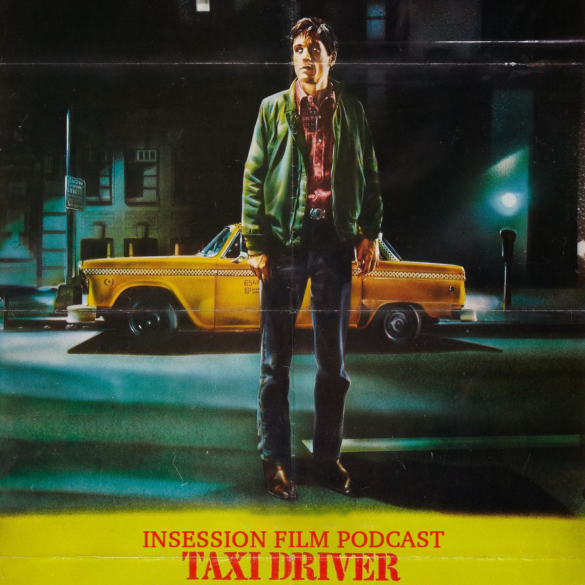 This week on the Extra Film Podcast, Ryan and Sophia continue their Martin Scorsese Movie Series with his iconic 1976 film Taxi Driver and his underrated documentary The Last Waltz!

Taxi Driver is considered by many to be one of the best films ever made, and it’s obviously been analyzed to death, however we had a great time discussing it and why its impact is still being felt today. We all know the famous lines from this movie. We know its prominent images. Bernard Herrmann’s legendary score. There’s a reason people continue to talk about it and we did our best to live up to that standard. The Last Waltz, on the other hand, is less talked about Scorsese. But we make the argument that it’s actually one of his best movies.