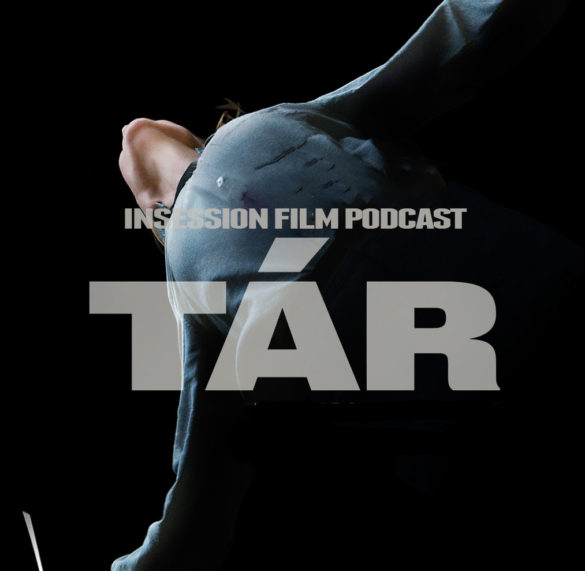 This week’s episode is brought to you by Libsyn. Start your podcast today and get your first two months free when you use the code “ISF” at checkout!

A big thanks to Ryan McQuade for filling in for JD during the Tár conversation. Coming off the heels of the Middlesburg Film Festival, Ryan was very busy but still made time to fill and we are always grateful. His passion for the film was very welcomed and it made for a great conversation. Ponyo, on the other hand, we had a very interesting response to that we may not have expected.

– Notes / Discussion (1:00:34)
This week for our break segment, JD gives us his brief thoughts on the Ruben Östlund film Triangle of Sadness and the new comedy Catherine Called Birdy. Meanwhile, Brendan gives us some surprising thoughts on the documentary Moonage Daydream, which may be contender for him at the end of the year.

– Music
Symphony No. 5 in C-Sharp Minor: IV. Adagietto – Daniel Barenboim
Ponyo on the Cliff by the Sea – Joe Hisaishi
The Return of the Eagle – Atli Ã–rvarsson 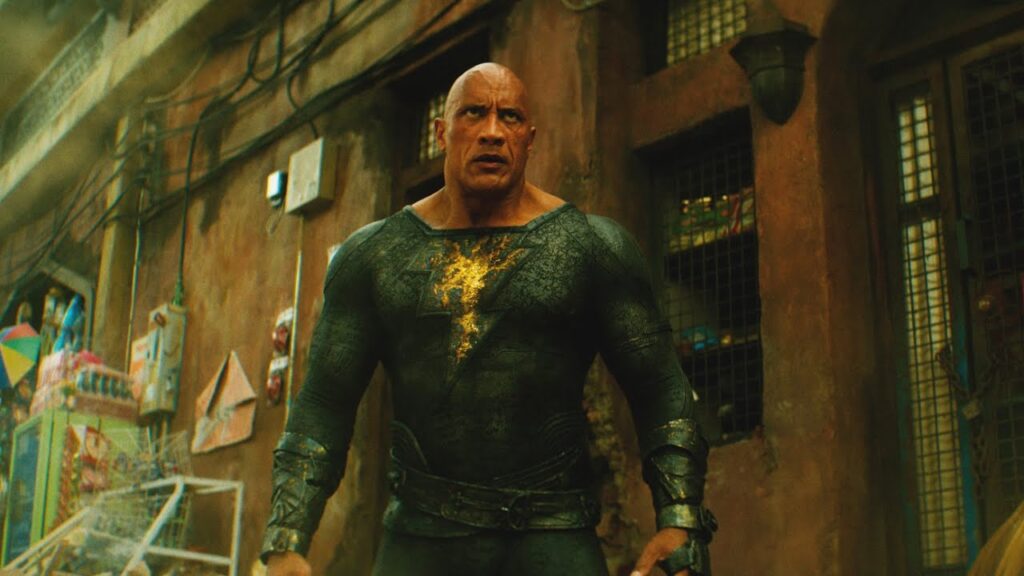