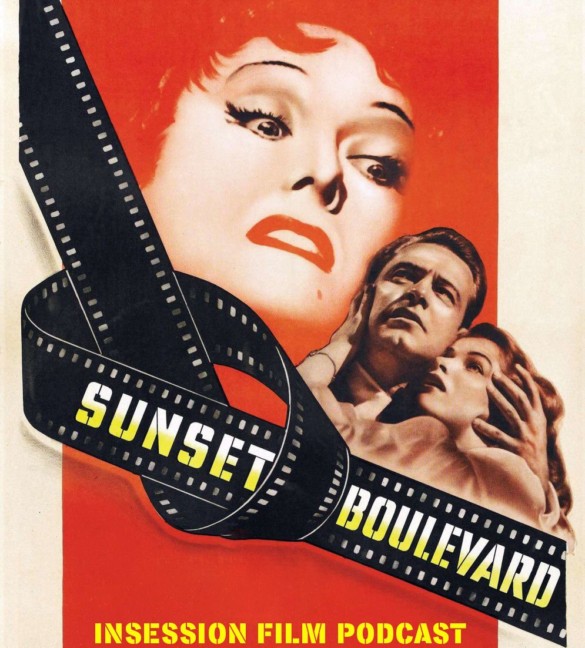 This week on Extra Film, Ryan and Jay continue their Billy Wilder Movie Series with his Oscar-winning film Sunset Boulevard, and they also discuss the comedy Coming 2 America.

After talking about The Lost Weekend, the boys return with arguably the most known and celebrated films that Wilder ever did. Sunset Boulevard is considered one of the greatest films ever made and an absolute masterpiece, so the boys had a tall task on their hands. But this review is one of their best to date because their passion behind Sunset Boulevard is fully on display.

In the back half of the episode, the boys talk about the comedy sequel, Coming 2 America A couple of years ago, Ryan and Jay reviewed Dolemite Is My Name and gave it a pretty solid review. Now, the same team comes back together to bring back the characters Murphy and company debuted 30 years ago. Though Dolemite was great, this sequel is uninspired and the boys go into why it just isn’t good.