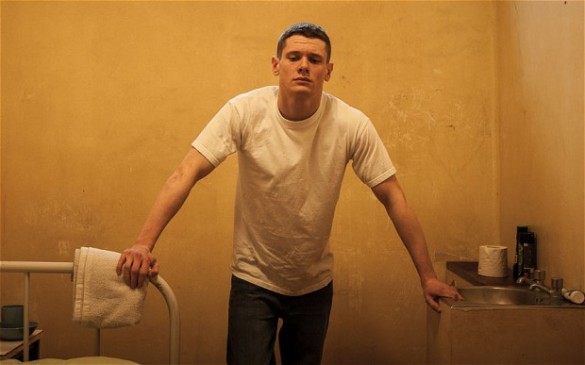 This week on the InSession Film Podcast: Extra Film segment, Brendan has the week off but Matt Oakes from Silver Screen Riot joins us to discuss Starred Up, a highly-buzzed British film starring (up) Jack O’Connell and the always great Ben Mendelsohn.

Also, this weekend on Episode 82, we are discussing The Drop starring Tom Hardy. In anticipation for that discussion, we’d like to encourage you to vote on this week’s poll, where we we ask you about your favorite Tom Hardy role!

Anyway, we hope you have fun listening to this week’s Extra Film segment on Starred Up. Check out the show and let us know what you think in the comment section below. Hope you enjoy and thanks for listening!

We try to make this the best movie podcast we possibly can and we hope you enjoy them. Subscribe on iTunes and Stitcher and please leave us a review on iTunes. You can also find us on Soundcloud and TuneIn Radio as well. We really appreciate all your support of the InSession Film Podcast.

If you want to help support us, we would greatly appreciate it! For more info, click here or the banner below.