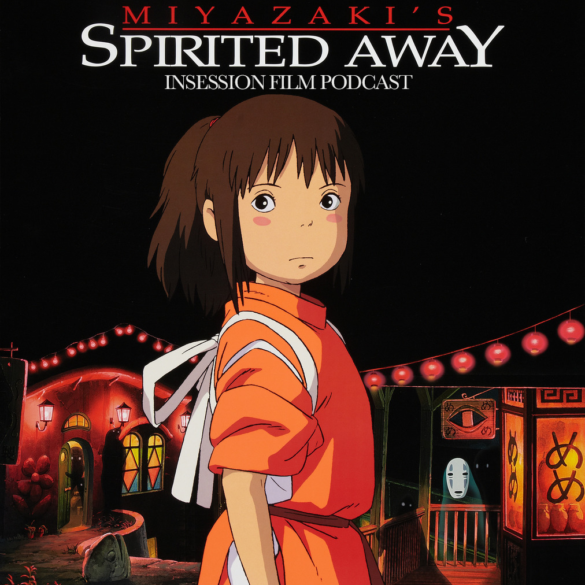 This week on the InSession Film Podcast, we dive into our 2002 Retrospective by discussing Studio Ghibli’s Spirited Away and our Top 5 Movies of 2002!

These retrospective episodes are some of the most fun we have each year on the show. 2002 was a pretty good year for movies, especially its crème of the crop. It’s perhaps a top heavy year in that regard, but some of those at the top are heavy contenders for Best of the Decade. It was a really great year for forign films with the likes of Y tu mama tambien, Talk to Her, Infernal Affairs, the aforementioned Oscar winner Spirited Away, Time Out, What Time Is It There, and several other. It was also a pretty good year for prolific directors/writers as well. The year had plenty of variety and we had a great time breaking it all down.

– Notes / Discussion (1:54:08)
This week for our break segment, we plug away at our most recent episodes of Extra Film, Women InSession and Patreon Bonus Content. No extra discussion this time as we tried to be concise in order to get to the meat of the retrospective!

RELATED: Listen to Episode 444 of the InSession Film Podcast where we discussed Annette!

– Top 5 Movies of 2002 (2:03:30)
As noted above, 2002 was a good year for film, even if its slightly top heavy. But with titles such as The Lord of the Rings: The Two Towers, Adaptation, Y tu mama tambien, 25th Hour, Spirited Away, Signs, Far From Heaven and Catch Me If You Can, among others, you know you’re doing pretty well. In addition to the great foreign language movies of 2002, it wasn’t too bad for mainstream action either with The Bourne Identity, Minority Report, Blade II, and Spider-Man. There was also Attack of the Clones if that Star Wars film works for you. Awards season came with some hefty hitters as well that you can’t ignore. All in all, there was plenty to consider and we had a great time talking about the films that stood out to us. 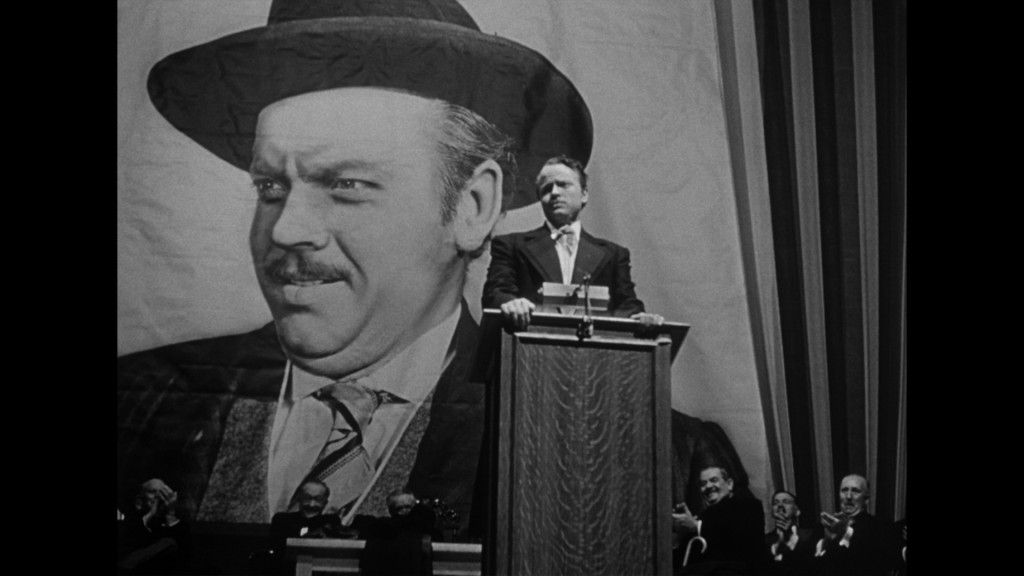