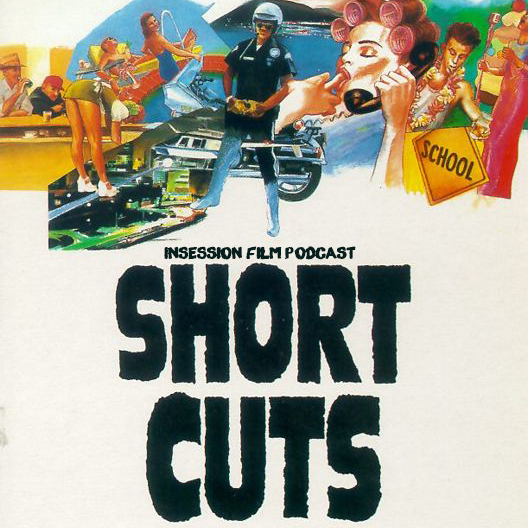 This week on Extra Film, Ryan and Jay continue their Robert Altman Movie Series with Short Cuts and review a film that it greatly influenced, Paul Thomas Anderson’s Magnolia.

After the box office success of The Player, Altman was able to get the financing for Short Cuts, a film based on several Raymond Carver short stories that he had been working on for several years before it was finally greenlit. It is Altman’s most ambitious film, tying together numerous stories that were not originally written to be related in any literal way. The cast is enormous and the themes are universal. For the first time in the Altman, though, Ryan and Jay firmly disagree on the quality of the final product. Listen to find out who falls on either side of the argument!

After debating the merits of Short Cuts, the conversation moves over to Magnolia, on which the guys very much agree. It is another ambitious film with a huge cast and Anderson wears the Altman influences on his sleeve. Ryan and Jay give opinions on who gives the best performances, the music used in the film, the flaws that reveal themselves more on subsequent viewing, and why those flaws don’t really matter!

Click here to listen to our original review of Magnolia!