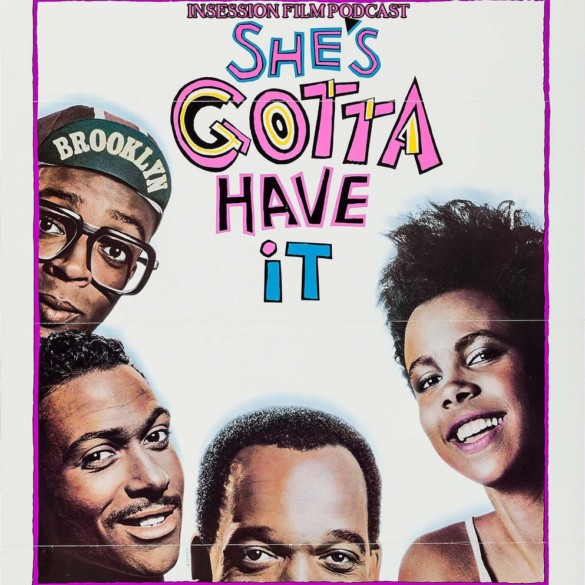 This week on Extra Film, Ryan and Jay begin their Spike Lee Movie Series with She’s Gotta Have It and then they discuss the newest thriller, Reminiscence!

After concluding their David Lynch Movie Series last week, the Extra Film boys set their eyes on one of the most recognizable directors of the modern era in Spike Lee. Known for being an unpredictable personality, this series will be the reverse of the Lynch one, as Ryan is a big fan of Spike’s work and Jay is coming in with tons of blind spots. Case in point, with Spike’s first major film She’s Gotta Have It, exploring a young woman’s relationship with three bachelors. While the ideas of the films are there for something really topical, both hosts agree that some aspects haven’t aged well even if there is real beauty to see on the screen.

In the back half of the episode, the guys review Reminiscence. Considered one of the biggest flops to date, Reminiscence premiered with minimal praise and lack of support at the box office. From the mind of Westworld creator Lisa Joy, comes a futuristic thriller that leans on the past but doesn’t really have something to say. Not the worst movie the guys have seen, just forgettable when you really get down to it.