Podcast: Ready or Not / The Peanut Butter Falcon – Extra Film 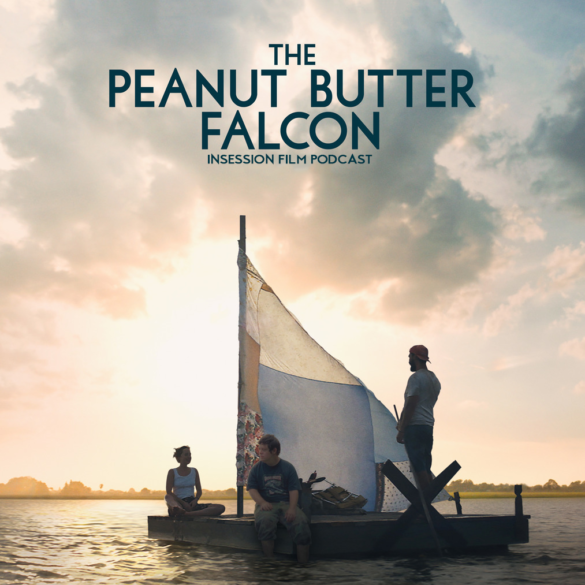 This week on the InSession Film Podcast: Extra Film segment, Ryan and Jay take a look at a pair of films that have surprised many audiences.

Ready or Not is a horror-comedy from the directing duo of Matt Bettinelli-Olpin and Tyler Gillett, whose biggest credit prior to this film was a segment in the horror anthology film, V/H/S. The film stars an up and coming Australian actress named Samara Weaving, whose terrific lead performance is the film’s greatest asset. The rest of the cast features a handful of familiar faces, but does it all add up to a satisfying experience? Listen as opinions are changed over the course of the conversation!

Then, the conversation moves to The Peanut Butter Falcon, a little indie that premiered at SXSW in Austin. The film has a surprisingly loaded cast, featuring Shia LaBeouf, Dakota Johnson, John Hawkes, Bruce Dern, and Jon Bernthal (who, in typical Bernthal fashion, is in the movie for all of 5 minutes), but the real star is newcomer Zack Gottsagen. Gottsagen, who has Down Syndrome, is incredibly charming and brings a great amount of love and personality to the film. It was a true passion project for directors Tyler Nilson and Michael Schwartz, but does it get a little too cute for its own good? Some have written it off as a weightless charmer, but at least one Extra Film host thinks that is selling the film tremendously short.