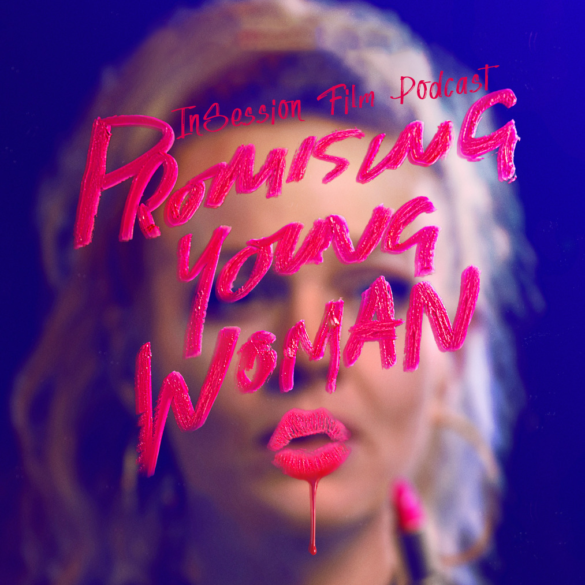 This week’s episode is brought to you by the Breach. Follow us on social media for your chance to win a digital code!

This week on the InSession Film Podcast, our very own Alessandra Rangel joins us to discuss the highly buzzed Promising Young Woman and we also talk Paul Greengrass’ latest film News of the World! Plus, a few thoughts on The Mandalorian and The Prom.

Often times when we have two films to review, they vary in terms of style or genre, lending some nice diversity to the show. Sometimes they actually pair up aptly. However, on this week’s show, there is absolutely no common denominator between Promising Young Woman and News of the World. These two films could not be more different from one another. Not to mention that during the break, JD talks about a few others films (and a TV show) that only add to the hodgepodge that is this week’s episode. So, hopefully it makes for a fun listen! 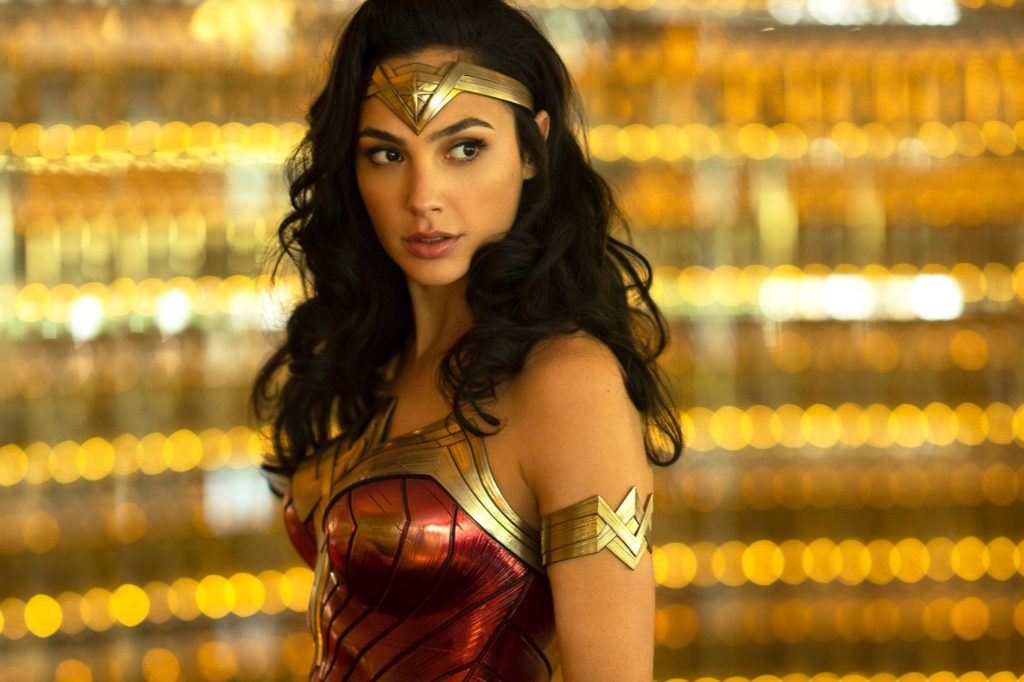