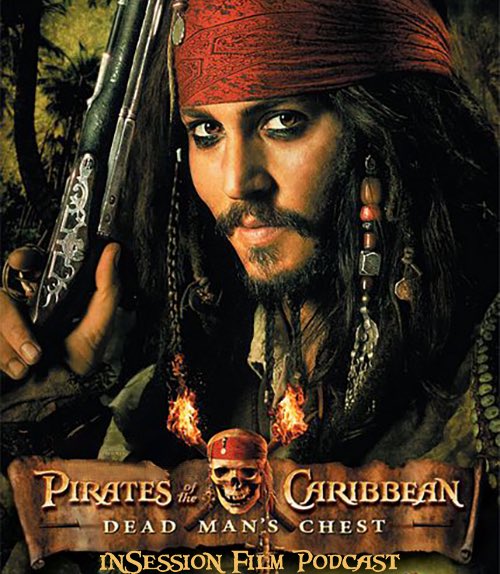 This week on Extra Film, Ryan and Jay continue their Gore Verbinski Movie Series with his blockbuster sequel Pirates of the Caribbean: Dead Man’s Chest and they discuss Gia Coppola’s Mainstream!

Following their lackluster response to The Weather Man, the Extra Film boys get back on the Black Pearl and discuss the second entry in the original Pirates trilogy, Pirates of the Caribbean: Dead Man’s Chest. Picking up shortly after the events of the first film, Verbinski and company build a second film that is just as fun and evocative as the first one. While Jay liked it overall, it was Ryan who really fell in love with it. Listen to them talk about Davy Jones, the film’s ending, and so much more.

In the back half of the episode, the guys review the indie dark comedy, Mainstream. Known for being one of the most divisive films released so far this year, director Gia Coppola tried to take aim at the toxic online culture that is running wild around the world. The problem is that this movie is a flaming pile of garbage that both hosts couldn’t stand. Even a good performance from actor Andrew Garfield couldn’t save it. It a complete misfire but an entertaining review from the boys.