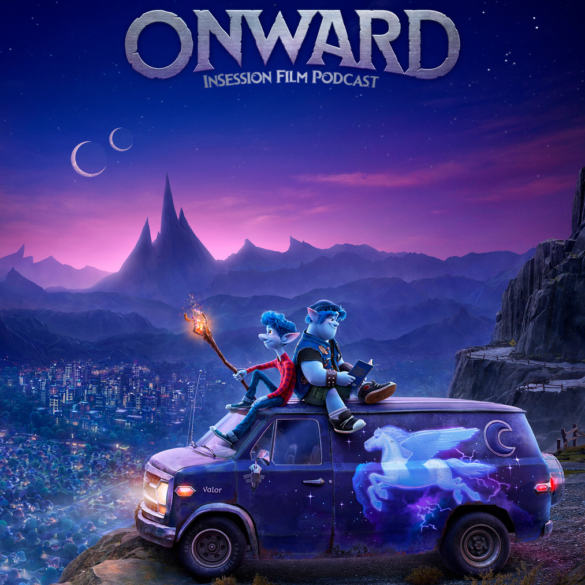 This week’s episode is brought to you by the InSession Film Store. Get your IF t-shirt today!

This week on the InSession Film Podcast, we review Pixar’s latest in Onward and we begin our Federico Fellini Movie Series by discussing his 1954 film La Strada!

It’s always an exciting time when we’re beginning a new movie series. They’re among our favorite segments we do on the show and Fellini is a blindspot that we needed to remedy. And as you’ll hear on the show, we’re already reaping the rewards of that decision. It’s even more enjoyable when another Pixar adventure is in the mix as well. Onward may not be Pixar’s best, but it certainly has a lot to offer and we had a fun time dissecting its best elements.

– Notes / Discussion (46:09)
As you may have heard on Extra Film this last week, Ryan and Jay reviewed the Timothy Dalton-led Bond film License to Kill, a film that JD caught up over the last week as well. He offered up his thoughts and why he thinks it’s potentially a Top 5 Bond film. We also plug a new t-shirt partner and some upcoming bonus content that you’ll want to check out. 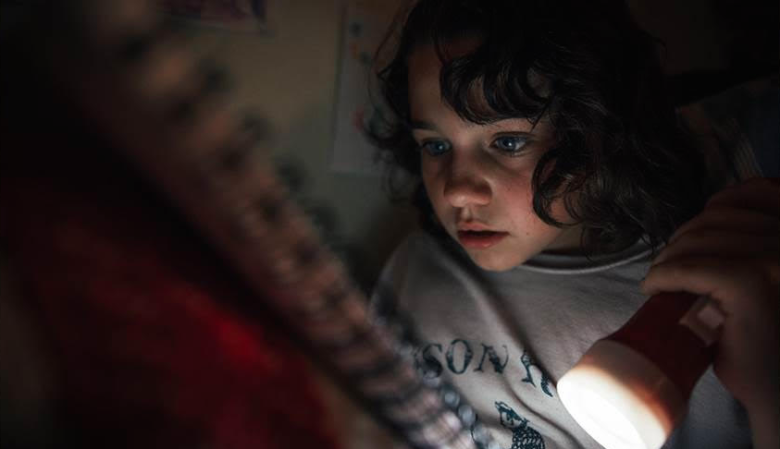