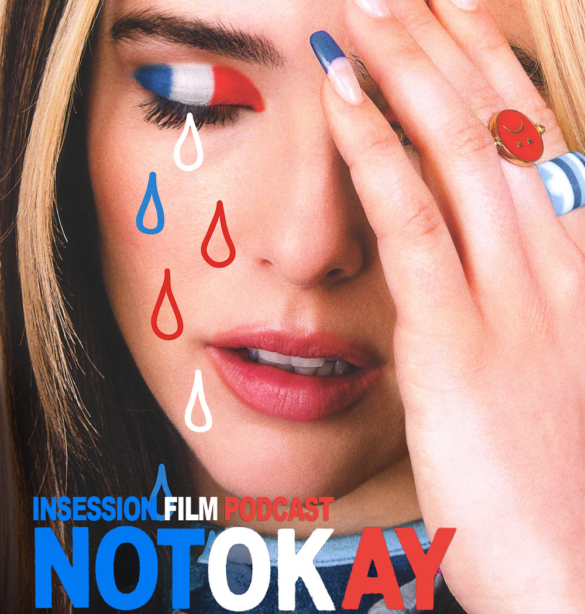 This week’s episode is brought to you by the film The Lost City. Follow us on social media for your chance to win a FREE Blu-ray!

This week on the InSession Film Podcast, we discuss the latest satire to hit Hulu in Not Okay and continue our Studio Ghibli Movie Series with the 1986 film Castle in the Sky!

We are big fans of Zoey Deutch and it’s always a fun time whenever we get to talk about one of her movies. However, while we did discuss Deutch and the wonderful newcomer Mia Isaac, there ended up being more references to Michael Bay’s Pain & Gain than we intended. As for Castle in the Sky, this was our first watch of the film in its original Japanese language and we had a lot of great things to say about that in our conversation.

– Notes / Discussion (44:41)
This week for our break segment, we talk about the Extra Film boys as they’re back from their brief hiatus and JD talks about an observation he made recently when revisiting Ant-Man and the Wasp and its now deep connection to the broader MCU. 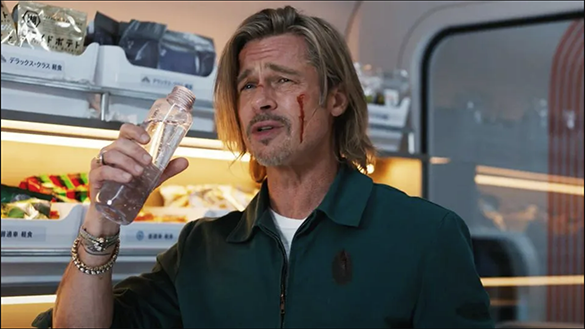