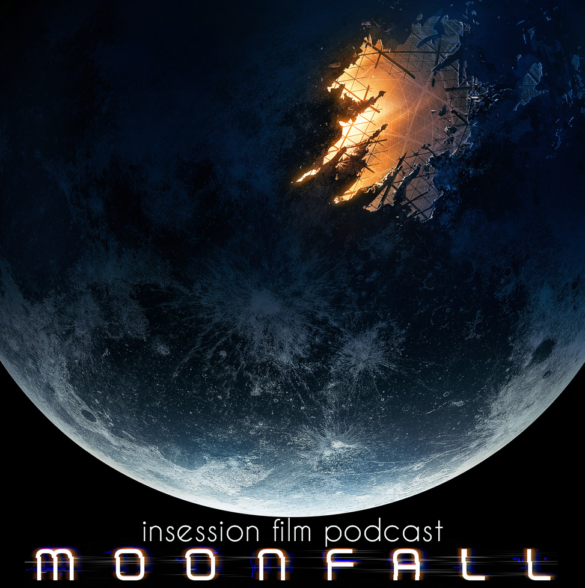 This week’s episode is brought to you by the film Clifford. Follow us on social media for your chance to win a digital code!

This week on the InSession Film Podcast, Tim Costa from First Time Watchers joins us to review Roland Emmerich’s new film Moonfall and we discuss (again) our Top 3 disaster movies! Plus, the announcement of a new Movie Series.

It’s always interesting when Emmerich is out with a new film. You know it’s going to be big and absurd, but one can hope that it’s a lot of fun. As for Moonfall, that’s certainly up for debate, and it made for a fun conversation. It was also great to revisit disaster movies and talk about a few more films that stand out to us in that realm. And big thanks to Tim for joining us and inspiring us to go back down the disaster movie rabbit hole.

– Notes / Movie Series Announcement (53:02)
This week for our break segment, we reveal the name of our latest Movie Series that we’ll be doing on the Main Show. We’ll be diving into the movies of the great…Steven Spielberg. However, there is a caveat. We will not be discussing his “popular” films that we all know and love, instead we’ll be diving into his lesser talked about movies, such as Duel, Empire of the Sun, Amistad and many more. It’s going to be a long series, but it should be a ton of fun.

– Top 3 Disaster Movies (Revisited) (1:10:55)
We first discussed disaster movies back on Episode 113 when San Andreas came to theaters, but since it’s been a long time, we thought it would be fun to revisit this topic. Say what you will about these types of films, but many of them are good popcorn fun. And then there’s a few that are more thoughtful and dramatically riveting. Either way, there’s many disaster movies worthy of making these lists. That said, what would be your top 5? 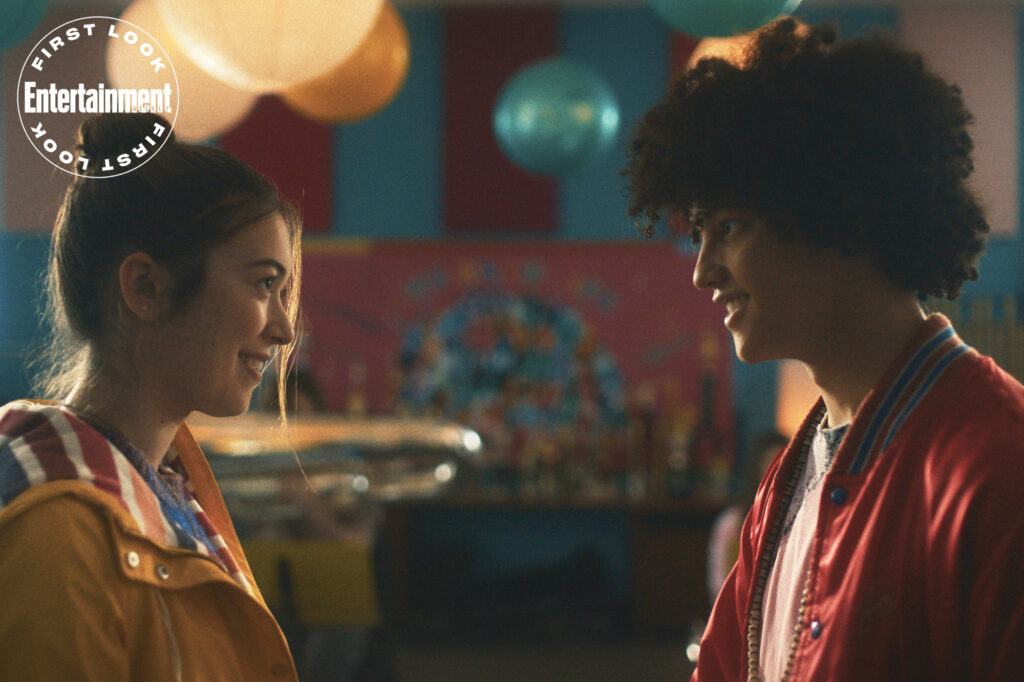