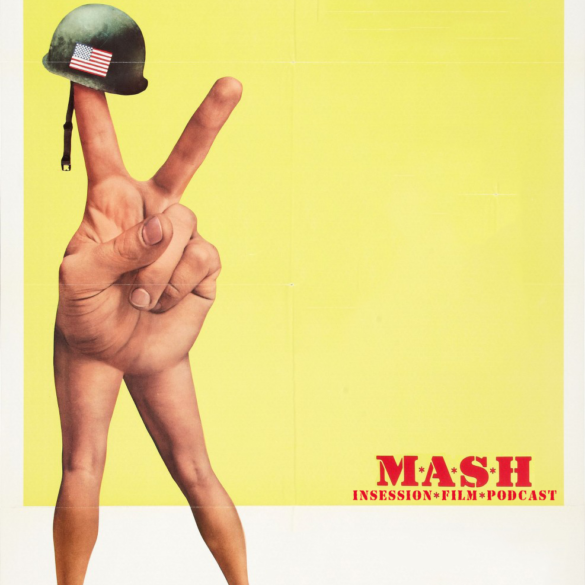 This week on Extra Film, the fellas start a new film series! The days of Bond are in the rear-view and the Robert Altman train is full steam ahead. Additionally, Jay and Ryan review the Netflix documentary, Crip Camp.

While Robert Altman had been making films and television shows for many years, he didn’t break through until the smash hit, M*A*S*H. The film is controversial, angry, hilarious, and bold, in ways that few films are. Jay and Ryan talk about their experiences with Altman, their expectations for the series, and then take a deep-dive into the 1970 film. How has this film aged in the last 50 years? Listen to find out!

Then, the discussion moves to Crip Camp, a film centered around a summer camp for handicapped people in the 1970’s and the tremendous things that the people who attended that camp went on to accomplish. It is the perfect time for a Netflix documentary to drop, so hopefully this important story will get more attention than it usually would. But as for the film itself, the guys have a few problems. Listen to hear what they are and what they did like about it.