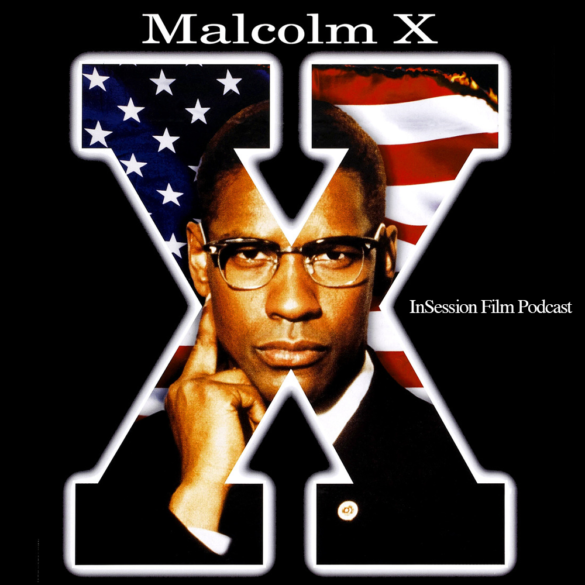 Following last week’s conversation of Mo Better Blues, the Extra Film boys, along with Kolby, review one of the most important films in Spike’s filmography. Hailed as a masterpiece, Malcolm X is a gold standard for biopics. They talk about the making of this film, the impact it has had, as well as all the technical aspects coming together for Spike to create something special. It was a long conversation, but worth every second.

In the back half of the episode, the guy’s review Malignant. After making action movies for his past couple of films, James Wan returns with an action horror film that might be one of the craziest films to be released within the last couple of years. If you haven’t seen the film, go watch it and then come back to this spoiler-free discussion and listen to the boys talk about one of their favorite surprises of 2021 and one of the best movies of the year.