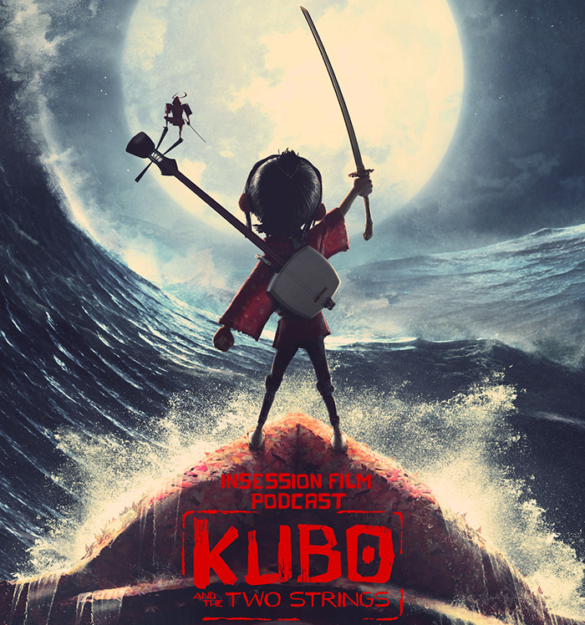 This podcast is brought to you our InSession Film Podcast: Bonus Content. Look for another edition of Settling the Score with Mark Hurne, coming soon.

This week on the InSession Film Podcast, we discuss one of the year’s best films in Kubo and the Two Strings as well as our Top 3 stop-motion animated films. We also finish off our French New Wave Movie Series with Jean-Luc Godard’s 1962 film, Vivre sa vie.

No guest this week but we have a lot of fun on this hostful episode of InSession Film, discussing how family friendly films are saving this summer from total disaster, at least in terms of mainstream films. We also enjoyed our conversation around stop-motion animation, which is an art form that we particularly love.

– Top 3 Stop-Motion Animated Films (41:25)
Inspired by Kubo and the Two Strings, we discussed our favorite stop-motion animated films. These movies aren’t just some of the best animated films of all-time, they are some of the best films we’ve seen, period. Stop-motion is an art form that has become lost in the world of digital, but when it’s executed well, it’s really quite beautiful. Since its inception, there have been many stop-motion animated films to grace the big screens and we found some great ones for our lists this week. On that note, what would be your top 3? 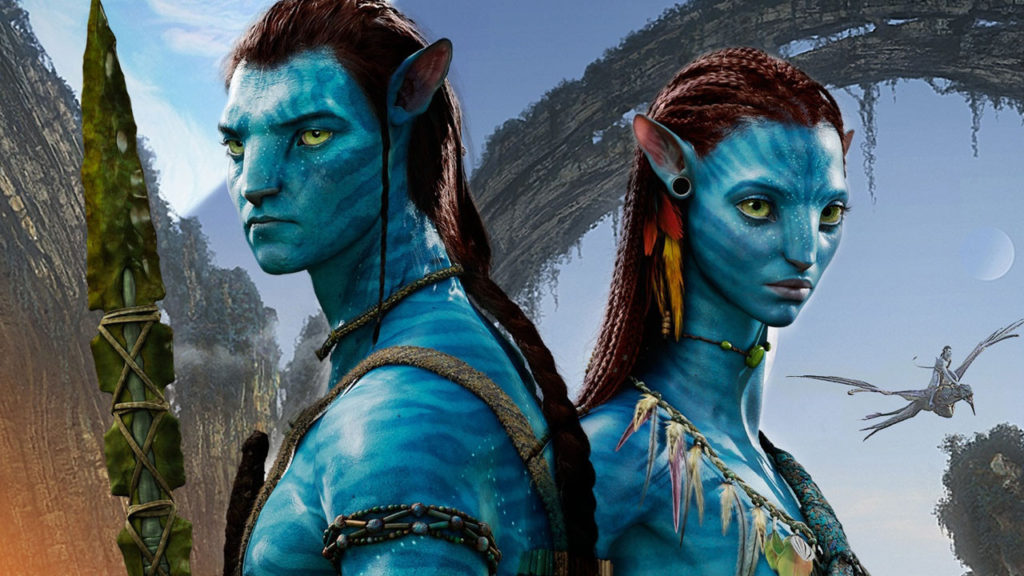