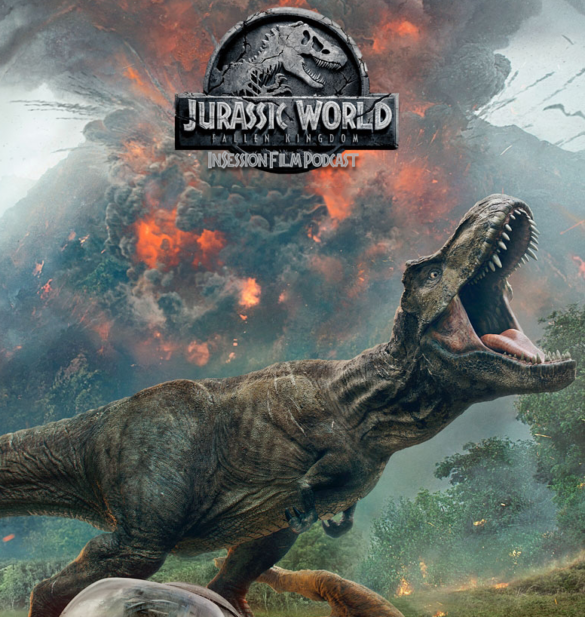 This week’s episode is brought to you by Gamefly. Get a free 30-day trial today!

This week on the InSession Film Podcast, Justin from the So I Married a Movie Geek Podcast joins us to review Jurassic World: Fallen Kingdom and discuss our Top 3 dinosaur scenes in film. We also talk about J.A. Bayona for our poll and we tease something fun coming up at the end of August.

Big thanks to Justin for joining us on the show this week, even though Fallen Kingdom was a bit of a sludge for him. He was a great guest and it was finally great to get him on board after he allowed us to guest on his show last year. This show was fun and quite different from the last few weeks. Sit back, relax and enjoy some easy listening this week.

– Notes (50:49)
We do a little housekeeping this week and we tease an upcoming show that will be happening at the end of August.

RELATED: Listen to Episode 277 of the InSession Film Podcast where we discussed Hereditary

– Top 3 Dinosaur Scenes (59:42)
As is the case with most of us, the best dinosaur scenes in film derive from Steven Spielberg’s epic 1993 film, Jurassic Park. So, of course, we made this exercise more difficult by excluding the Jurassic Park franchise as a whole. Despite our lists lacking the infamous T-Rex or velociraptors from Jurassic Park, we found some other great dinos that were effective on-screen. That said, what would be your Top 3? 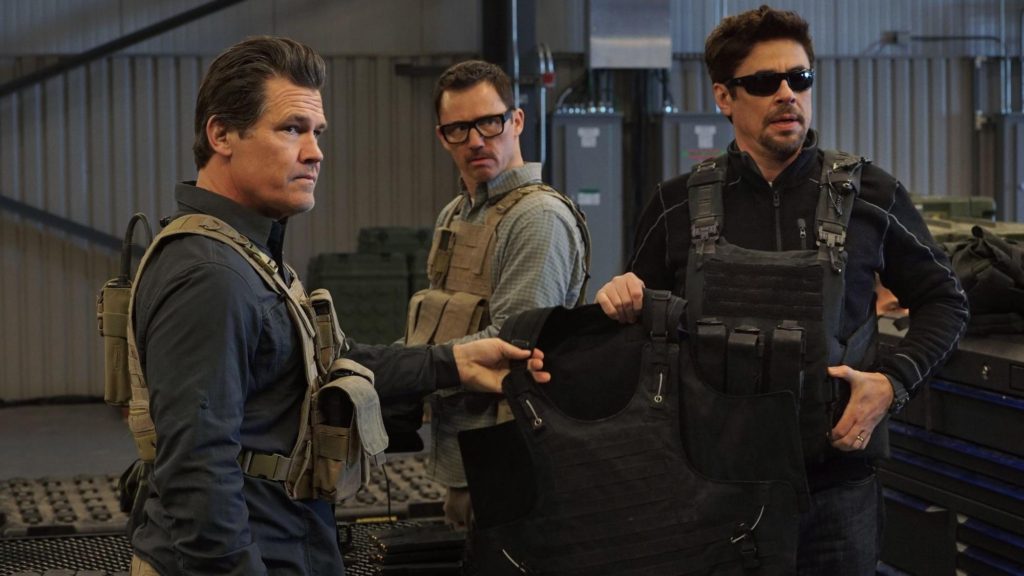