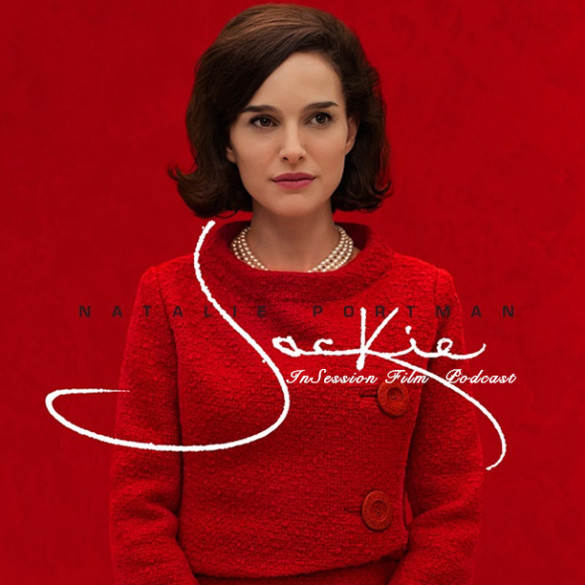 This podcast is brought to you by Patreon.com. Become a patron today!

This week on the InSession Film Podcast, we discuss Jackie starring Natalie Portman, which is sure to garner her another Oscar nomination. We also talk about our Top 3 overlooked movies of 2016 and we finish out the show with a new segment we’re calling, Mini Sessions, where we each review a film that we previously missed out on earlier in the year.

No guest this week but we have a lot of fun as we start to ramp up for the end of 2016. Starting every December, we start to take a look at what the year has been like in cinema through various categories. On this week’s show, we discuss some overlooked movies that you’ll want to catch up with if you missed them. If you’re a fan of film, you gotta love this time of year.

– Top 3 Overlooked Movies of 2016 (42:02)
Each year there are overlooked movies that both the general audience, as well as cinephiles, miss out on for one reason or another. For our lists this week, we try to highlight those movies and hopefully people will go out and seek them. We promise, you won’t regret it. On that note, what would be your top 3?

RELATED: Listen to Episode 197 of the InSession Film Podcast where we discussed Moana!

– Mini Sessions (1:28:54)
This week on the show, we introduced a new segment where, individually, we discuss movies that we missed out on earlier in the year. Specifically, JD discusses his thoughts on Moonlight after missing that Extra Film a few weeks back, and Brendan talks about Jeff Nichols’ Loving. 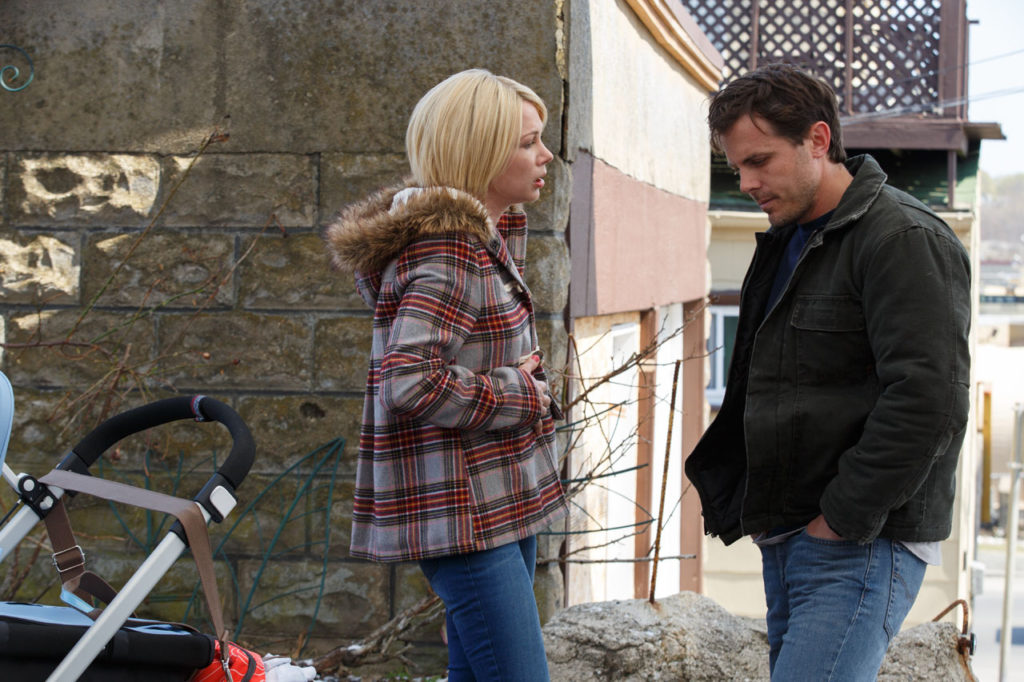