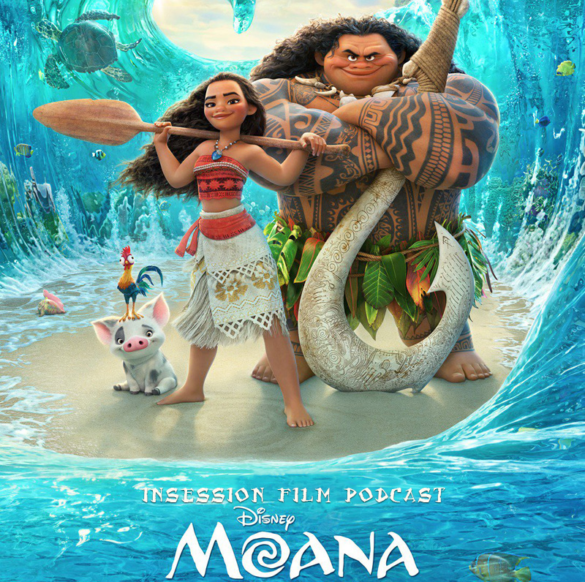 This podcast is brought to you by our awesome listener’s like you! Thank you for all your support!

This week on the InSession Film Podcast, Matt St. Clair from Film Guy Reviews joins us to discuss Disney’s latest musical, Moana. We also discuss our favorite Disney animated musical numbers and we round out the show by talking about this year’s Independent Spirit Awards Nominees that were announced this last week.

Big thanks to Matt for joining us this week, it was a huge pleasure to finally get him on the show. He is a good guy who knows a lot about movies and awards season, especially. If you’re a fan of Disney musicals (and how can you not be?), this is a show just for you. We had a blast this week talking Disney and the great music they have made famous over the years.

– Top 3 Disney Animated Musical Numbers (37:27)
Disney has not only been known for its animation over the years, but also the music they’ve created that make their films come alive within the animated worlds they create. Whether it back from Cinderella back in the day, to the genius work out of Beauty and the Beast, to the unstoppable force that was Frozen, Disney and musicals are one in the same. For each generation, there are Disney tunes that we all hold close to our hearts, making this a fun and rich category this week. On that note, what would be your top 3?

RELATED: Listen to Episode 196 of the InSession Film Podcast where we discussed Fantastic Beasts and Where to Find Them! 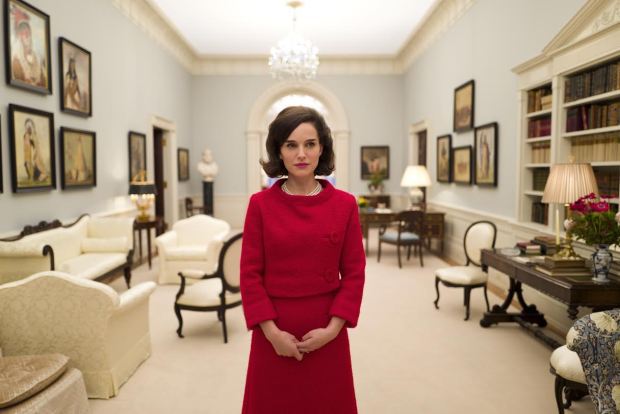