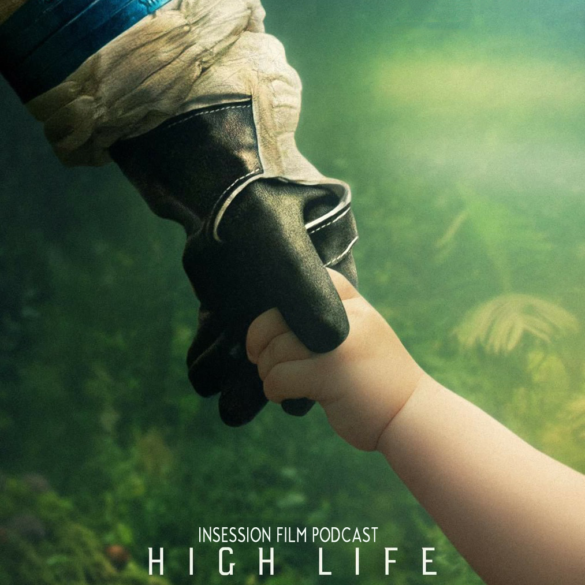 First, the guys discuss the English language debut of one of the most auteur filmmakers living today in Claire Denis. While High Life is her first film in English, the film still feels like the essence of her previous work. Denis is a very thought provoking director, thus the film lead to a pretty great discussion between the guys considering there is a lot to unpack in this film and a lot of different subjects and meanings that Denis is trying to convey.

Then, in the back half of the episode, the guys get into the newest version Hellboy. What once started off as the third film in the Guillermo del Toro incarnation of these characters, due to a lot of behind the scene drama, the film turned Hellboy into a R-rated ramp that has received a lot of negative press. Thus is why Ryan and Jay had to take a dive into the underworld to find out what all the hype was about.