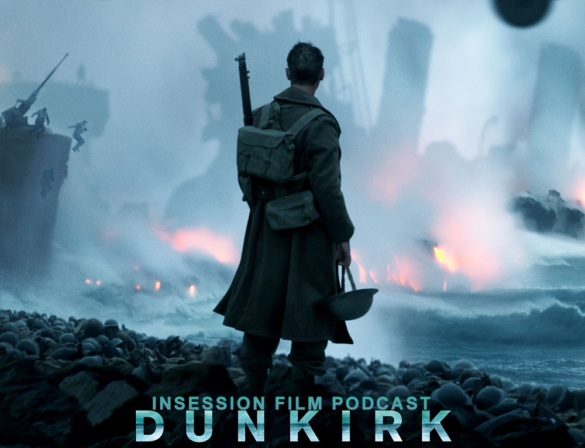 This week’s episode is brought to you by Hearts Want, a female produced romantic comedy. Check out their Kickstarter page today and let’s help get this film off the ground!

This week on the InSession Film Podcast, we discuss Christopher Nolan’s new film Dunkirk, starring the great Tom Hardy and Mark Rylance. We also talk about our favorite Nolan scenes and how that reflects his directing style overall. And finally, we continue our Satyajit Ray Movie Series with the 1956 film Aparajito.

A shout out to our good friend Dana Buckler, host of How Is This Movie podcast, who was supposed to join us on this episode. However, if you know Dana at all, you’ll know that he is notorious for having some crazy theater stories. Well, this weekend as Dana was prepping to join us for this show, he was able to add another story to that list. It’s pretty amazing, and you can hear the entire story on his most recent episode. At any rate, we had a lot of found discussing Dunkirk and the elements that make Nolan a fascinating director.

– Top 3 “Nolan-isms” (45:43)
Inspired by Christopher Nolan’s Dunkirk, we decided to talk about our favorite “Nolan-isms” – or the scenes the best reflect his directing style. Nolan has made some inventive films that are immersive in so many ways, especially as it relates to time, something he is obsessed with in his movies. The experiences he conjures may not be for everyone, but he certainly has distinctive qualities that make him a unique filmmaker today, and hopefully our lists represent that well. That said, what would be your top 3?

RELATED: Listen to Episode 230 of the InSession Film Podcast where we discussed War for the Planet of the Apes! 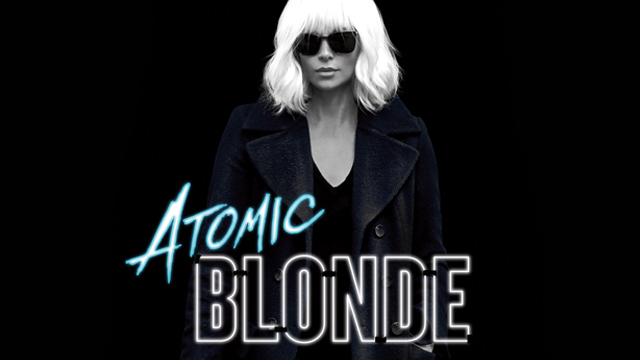