Podcast: War for the Planet of the Apes, Top 3 Scenes in Planet of Apes Franchise – Episode 230 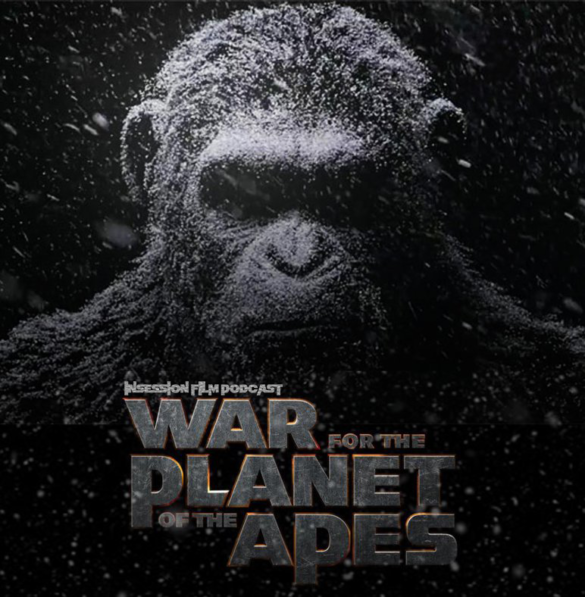 This week’s episode is brought to you by Movie Pass. Sign up today and get 40% of your first month’s subscription!

This week on the InSession Film Podcast, Vince Leo fills in for Brendan as co-host and guest Nguyen Le joins us as we discuss War for the Planet of the Apes, arguably the best summer movie of 2017 so far. Going off of that, we also discuss our Top 3 moments/scenes from the entire Planet of the Apes franchise. Additionally, we had originally planned to continue our Satyajit Ray Movie Series this week, but due to time, we decided to push our second film in the series to Episode 231.

A special thanks to Vince for filling in as co-host this week, he certainly brought some spunk to this show and offered a perspective on War that rendered an interesting debate. Also, thanks to InSession Film writer Nguyen for guesting this week as well. He was equally as great and together we all had a lot of fun!

– Top 3 Scenes in Planet of Apes Franchise (56:53)
Inspired by the greatness of this new Planet of the Apes trilogy, we decided to talk about our favorite moments or scenes from the entire franchise. So, this list included the original Apes films as well, for better or worse. Despite the quality of some of those original films, they still feature some memorable scenes, and the first film is iconic for good reason. That said, what would be your top 3?

RELATED: Listen to Episode 229 of the InSession Film Podcast where we discussed Spider-Man: Homecoming!

– Satyajit Ray Movie Series
As noted above, our review for War for the Planet of the Apes ran a bit long, so for time purposes we decided to move Aparajito to next week’s show. 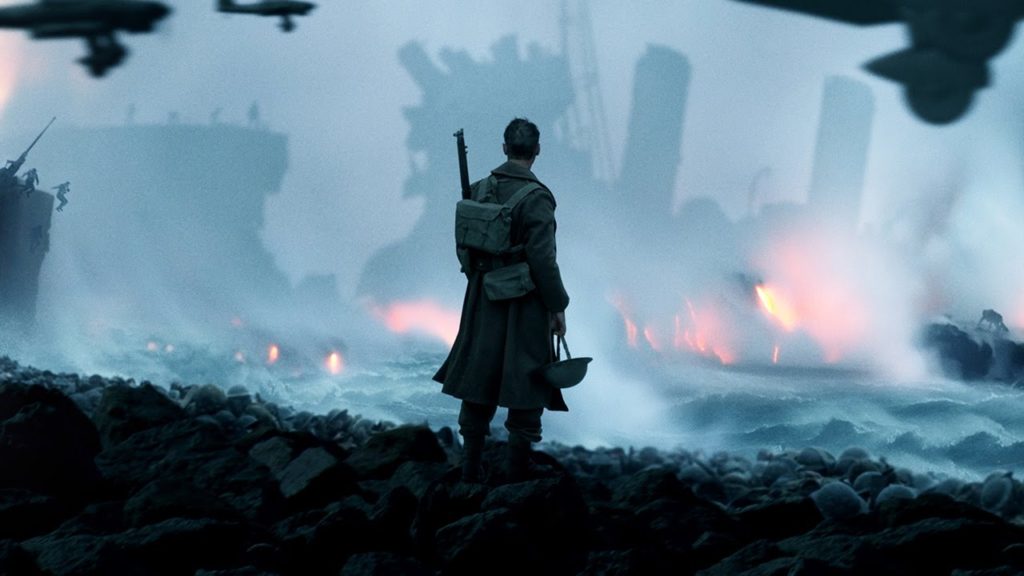