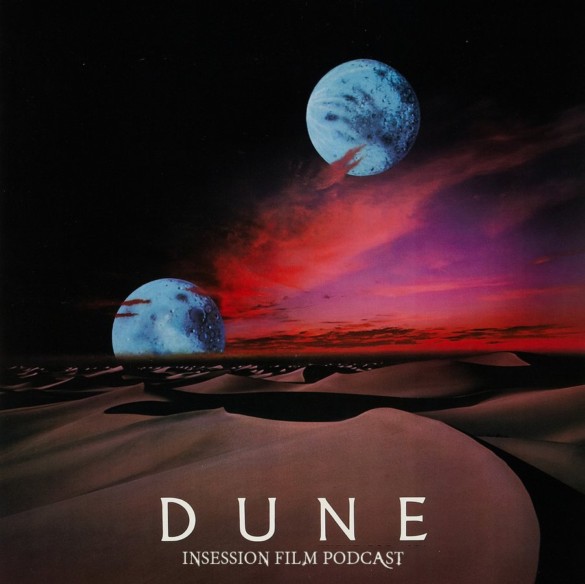 This week on Extra Film, Ryan and Jay continue their David Lynch Movie Series with his sci-fi epic Dune (1984) and they discuss the newest indie from A24 Zola!

After a stellar start in the movie, this is where the boys start to part on Lynch just a little bit. Known for being one of the most memorable box office disasters of all time, Dune (1984) showed the world what happens when you hire David Lynch to make a big-budget sci-fi film, and what it is like to watch a movie that the studio messed with so much, Lynch doesn’t even consider it one of his films. Yet with this, as Ryan talks about why he doesn’t really care for it a lot, in comes Jay with his take on why the cult classic is actually good. This leads to a very entertaining review.

In the back half of the episode, the guys review the latest indie to come from the studio A24, Zola. Based on a popular Twitter thread, Zola tackles race, sex and technology used within our modern world through a story about a stripper and her ‘friends’ trip in Florida and how it all goes wrong. Much like the first review in this episode, Jay really dug the film, and Ryan didn’t really care for it, leading to a big disagreement on a movie some consider one of the best of the year 2021 so far.