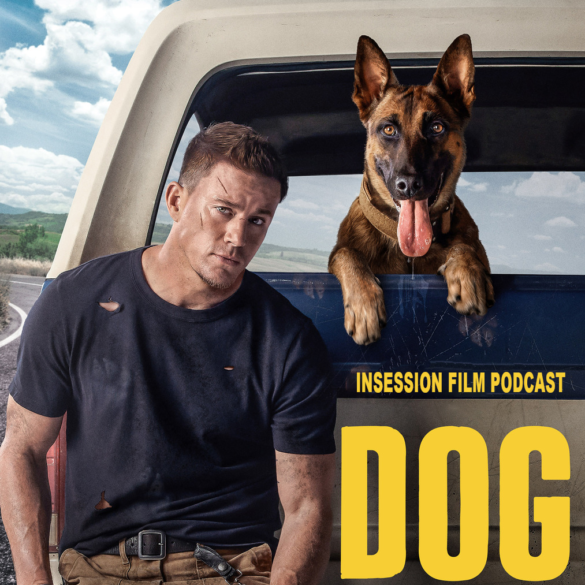 This week’s episode is brought to you by Amazon Music Unlimited. Sign up and get it free for 90 days!

This week on the InSession Film Podcast, we discuss Channing Tatum’s new film Dog and we begin our Steven Spielberg Movie Series with his 1971 debut film Duel! Plus, a few brief thoughts on Death on the Nile and Kimi.

After a slight hiccup last week, it’s exciting to finally begin our Spielberg series with Duel. Given its budget and TV limitations, it’s remarkable how well that film still holds up. And as we’ve noted a couple of times, it’s also great to have the one and only Channing Tatum back on the big screen. We’ve missed him and Dog was a really fun conversation.

– Notes / Death on the Nile / Kimi (46:44)
This week for our break segment, after the Extra Film boys reviewed it on their latest episode, we spend a few minutes talking about Steven Soderbergh’s new film Kimi. There was some debate about the film’s writing, but on the whole, we both have good things to say about Soderbergh’s direction and filmmaking. JD also gives us his thoughts on Kenneth Branagh’s Death on the Nile. 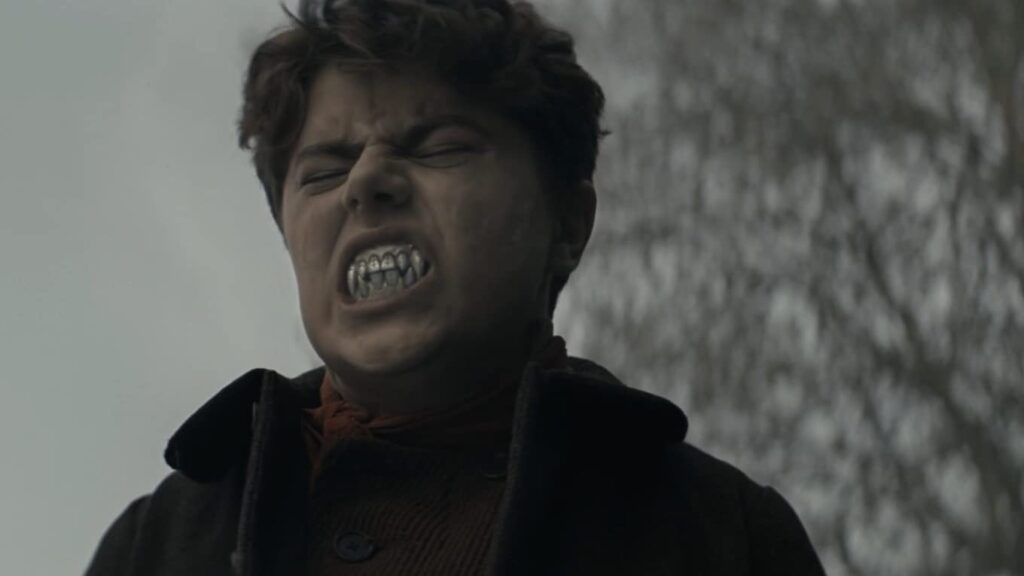