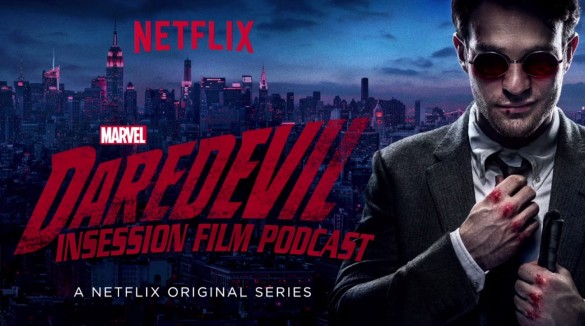 This week on the InSession Film Podcast, DJ from Simplistic Reviews fills in as co-host where we do something a little different and we discuss Marvel’s Daredevil Netflix series. Going off of that, we discuss our Top 3 superhero fights in film and we also discuss what we expect next in the Marvel Cinematic Universe, both for film and TV.

We are also joined this week by Kevin from Geekcast Radio, who is back for some redemption after being on the show before to talk Jupiter Ascending. Both Kevin and DJ are fantastic as always and Brendan should be back next week.

– Top 3 Superhero Fights (38:02)
For those that have seen Daredevil, and we allude to this in our discussion, there is an incredible fight sequence at the end of episode 2. With that as our inspiration this week, we decided to discuss our favorite superhero fights in film. There’s been many over the years, especially as of recent, so there was a lot of great scenes to choose from. That being said, what would be your Top 3?

RELATED: Listen to Episode 115 of the InSession Film Podcast where we discussed Avengers: Age of Ultron!

– MCU Future (1:10:32)
For our discussion segment this week, we looked at the future of the Marvel Cinematic Universe and discussed what we expect next for both films and TV in the MCU. In particular, here are a few things we discussed: 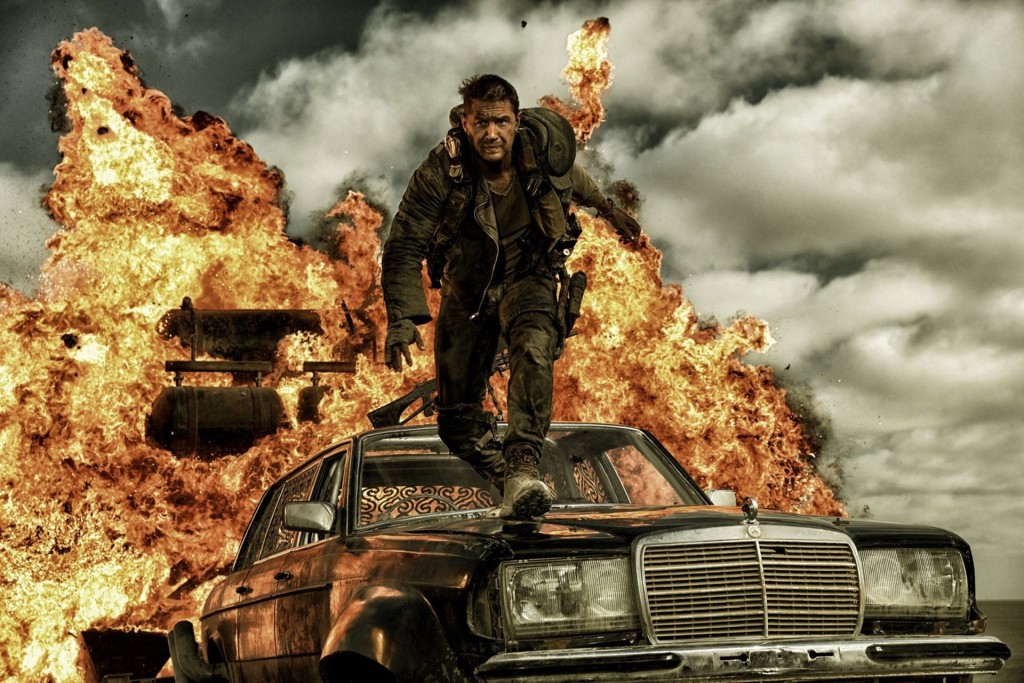