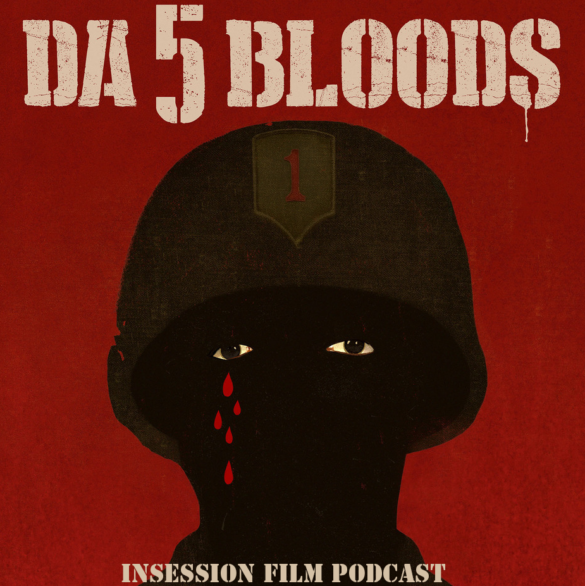 This week on the InSession Film Podcast, Richard Newby of the Hollywood Reporter joins us to review Spike Lee’s Da 5 Bloods and we continue our Charlie Chaplin Movie Series with his 1925/1942 film The Gold Rush! And as usual, we offer up some thoughts on the films we’ve been watching lately.

A big thanks to Richard for joining us once again. He’s one of our very favorite guests and he did not disappoint. We had a great discussion on Spike Lee, Da 5 Bloods and what makes it provocative. And why The Academy should just go ahead and give Delroy Lindo the Oscar. It’s also worth noting that Episode 382 will go down in history as it’s the first show in some time where Brendan and JD had a heated disagreement. And weirdly, it was about Charlie Chaplin, of all people. So, yeah, the show is long and we again apologize, but we sincerely think you’ll enjoy the conversation.

– Notes / Discussion (1:01:33)
We took a little bit of a break last week, but we once again offered up some thoughts on the films we’ve been catching up with over the last week or so. On this show we talked about Brewster McCloud, The Trip to Greece, Shirley, and JD gave his thoughts on The Vast of Night. 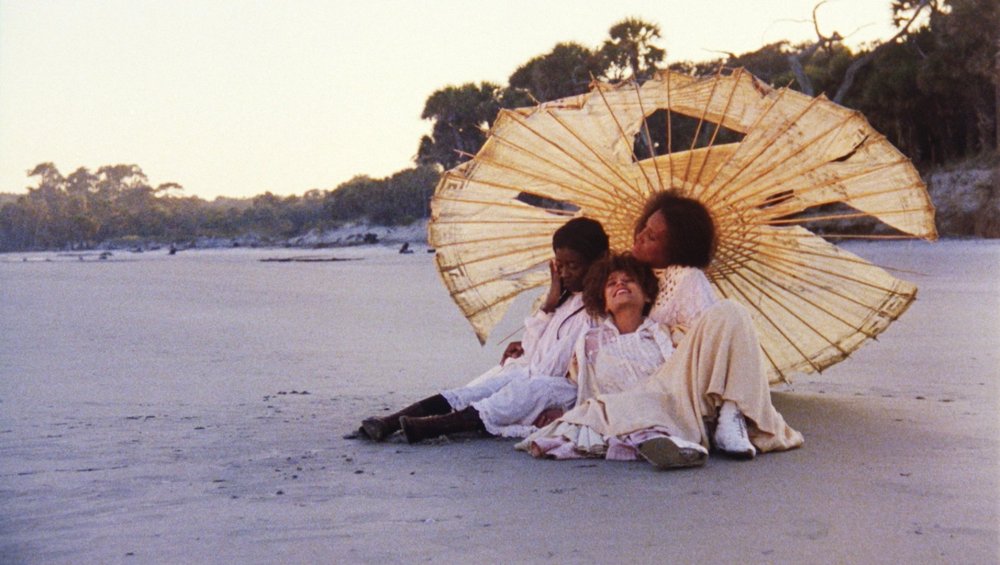