Podcast: Cold Pursuit / The Man Who Killed Hitler and Then The Bigfoot – Extra Film 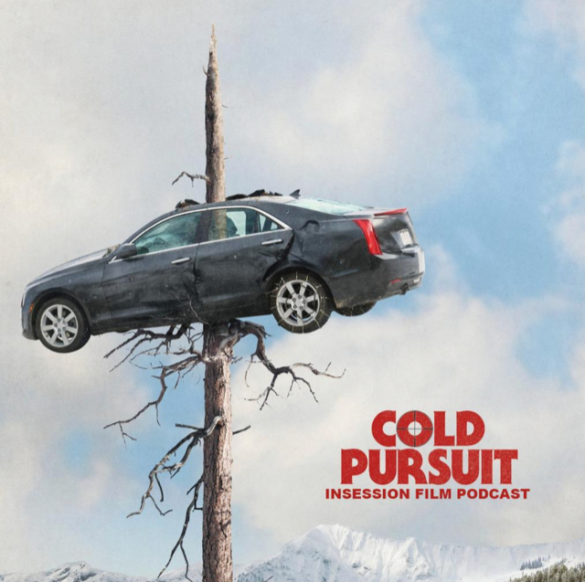 This week on the InSession Film Podcast: Extra Film show, we welcome Mr. Jay Ledbetter back after being off for two weeks, as he and Ryan tackle the latest Liam-Neeson-With-A-Gun flick Cold Pursuit, as well as the ridiculously titled The Man Who Killed Hitler and Then The Bigfoot, starring Sam Elliot.

What better way to welcome Jay back to the show by reviewing films that are very much up his alley, especially with one that more-or-less deconstructs the revenge thriller drama (which Liam Neeson himself has become synonymous with these days). It certainly led to a fun and refreshing conversation; if only those sensibilities carried over into a film that warranted its ridiculous Hitler and Bigfoot themed title.