Interview: Stephen Merchant, director of ‘Fighting With My Family’ 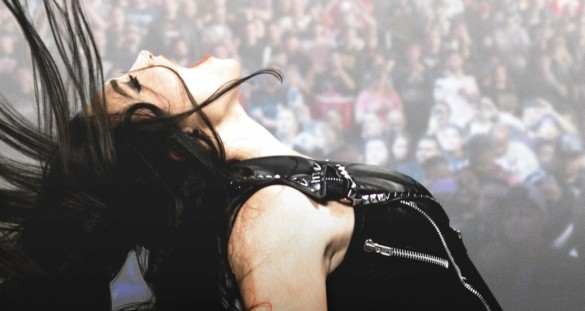 Families fight. Paige’s family does it with a capital ‘F.”

Saraya-Jade Bevis, or Paige’s off-stage, or real, name, is a wrestling wunderkind. Born into a household that hustles for the tussles, she overcame great challenges to become the youngest Divas Champion in the history of the WWE at 21 years old. Fighting With My Family is the second production focusing on her origins and ascent; the first being a 2012 documentary on which Fighting With My Family is based.

Our own writer Nguyen Le found the film to be “a cracking diversion with magnetic performances, especially from Florence Pugh and Jack Lowden, as well as pleasant laughs.”

He also recently had a brief sit-down with Stephen Merchant and talked about his experience being the production’s skipper, receiving input on humor from Dwayne Johnson (he also got the production one hour to shoot at an actual WWE show) and meeting the real family of fighters. Read on! 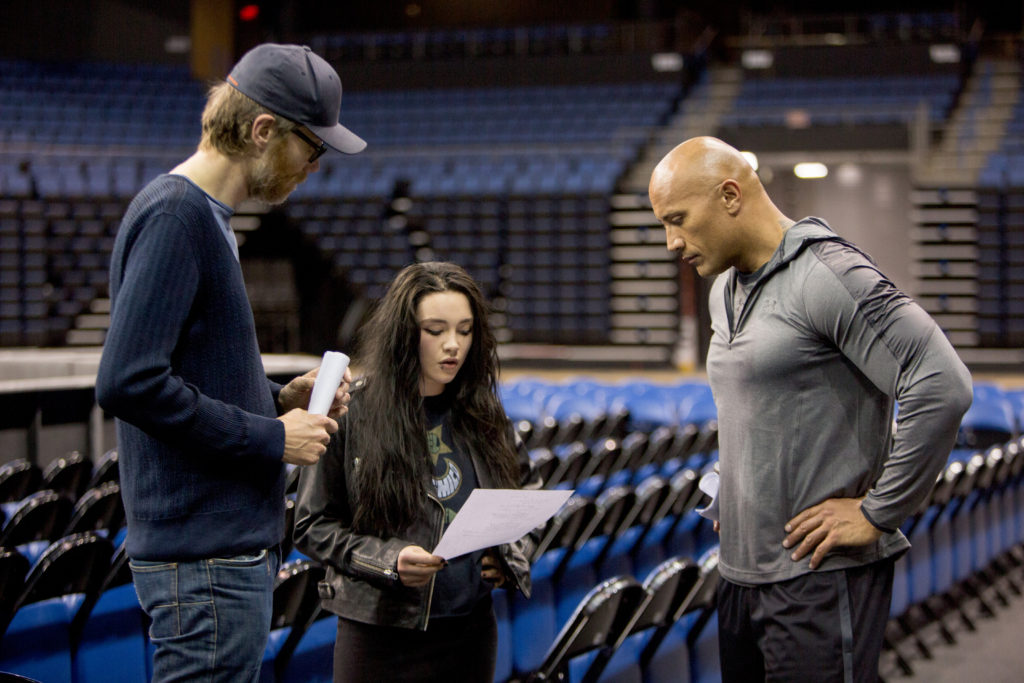 Nguyen Le from InSession Film: Before I begin, please allow me to say that I love you as Wheatley.

NL: No, thank *you.* Onto the film — I have a feeling that we haven’t heard all of the Harry Potter jokes?

NL: Appreciate you. Now this is the first time, feature film-wise, that you are credited alone as a director. How does it feel flying solo?

SM: When you’re co-directing, co-writing or have allies like that, it’s a great security blanket because you got someone who is on exactly the same wavelength as you, the same agenda as you, which makes the story work and the movie work. Whereas you’re on your own, you have a great support network — the dp, the producers — but they all have a slightly different role to play. That’s the biggest and toughest challenge of this — if I’m watching something and I don’t think the scene is quite working or asking “Should that character be doing that?” I got no one to turn to and I just had to figure it out myself.

But the mechanics of it are the same — deciding where the camera goes and do you think the actors are doing a convincing performance. That hasn’t changed. 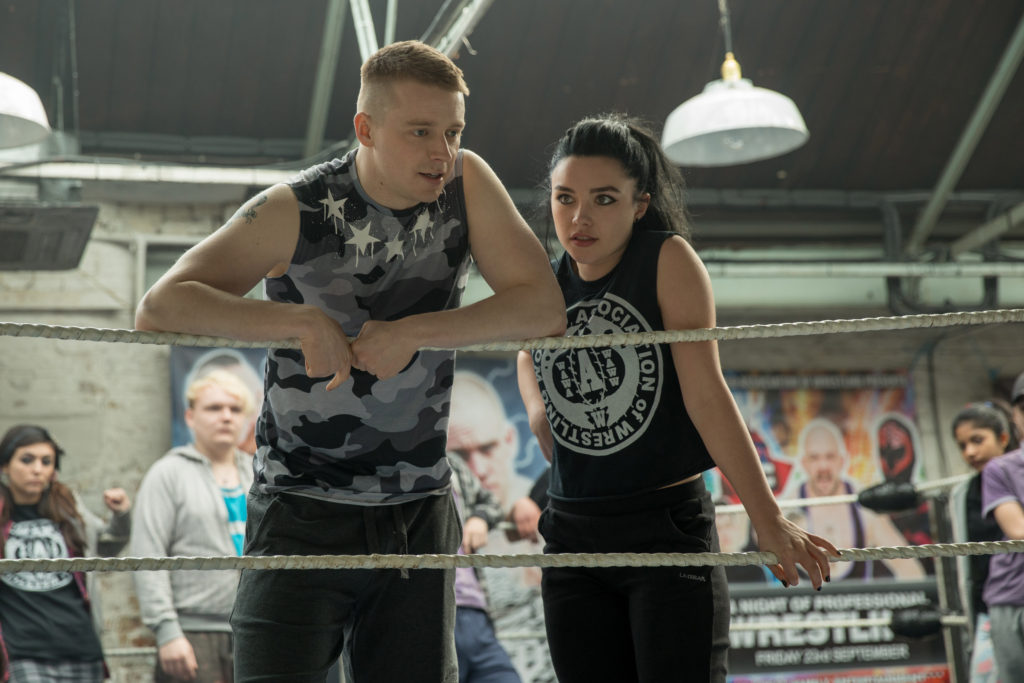 NL: Still, you’re on newer grounds, which I thought was similar to Paige’s journey to break away from what she’s known.

SM: Oh, right! When I was young, I was growing up in Bristol and had aspirations to do comedy, direct things. And then moving to London for the first time, which is only about two hours away, but that felt like Paige going from Norwich to Florida. It felt a world away! London is where I met Ricky…

SM: That was the thing that felt the closest parallel for me when I saw this documentary about her life: just someone who’s pursuing this dream, coming from this working-class background and sort of shooting for something in show-business. 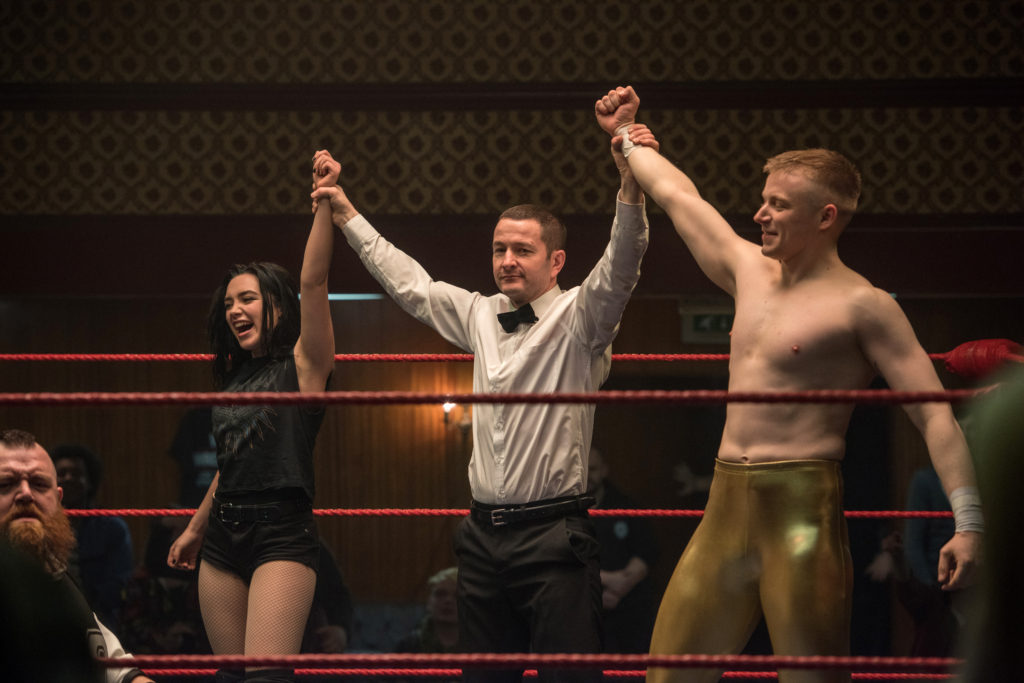 NL: Thank you. I’d like to know your approach in making sure the comedy and the drama jostle properly? That there’s a balance between the tones?

SM: The thing that I kept going back to was, “Let’s be true to the story and to these people, let’s not force them into situations for the sake of it.” Even in the broader moments like when the father [played by Nick Frost] threw the bowling ball and hit the other guy with the trash can — I’ve seen them do that stuff! I’ve seen them do it in the ring! So I’m like, “Well, this doesn’t seem like a crazy stretch.”

The bulk of the embarrassing dinner [sequence] was one of the stories [Paige’s family] told me the first time I met them. They told me how they met the parents of Zak’s girlfriend, who were really uptight and conservative. So they walked in, and Julia — Paige’s mother — just saw this very prim woman coming in, immediately grabbed her boobs and “Hiiiiiii!” I was like, “Wow, what?” but that was her way of breaking the ice. I didn’t put that in because I thought that’d be too crazy! 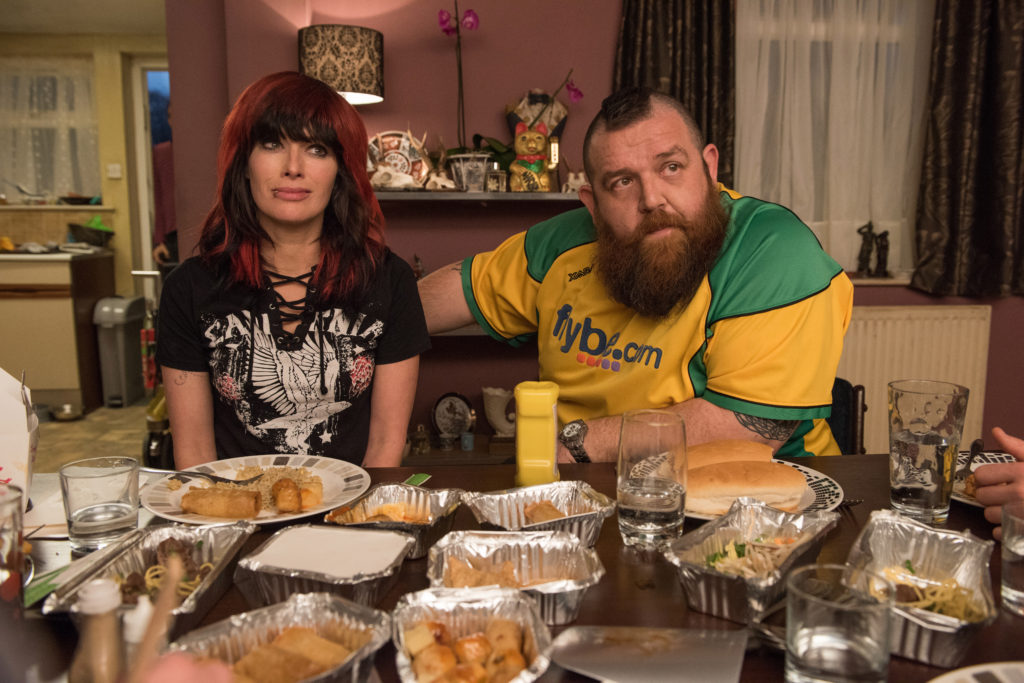 SM: So to me, and it was like The Office as well, it’s being true and being authentic to the moment. When it’s sad, it’s sad. When the moment gets dark, you let it happen. Natural humor that bubble up? Then do that, but don’t try and jam it in one way or another. But we kind of refined it in the editing to get that balance right. We wanted to give it a movie shape and scale, we didn’t want it to be so gritty and depressing, which it could have been, I think, had we gone the wrong way.

NL: Before we go, I’d like to praise Tessa Blanchard, Florence’s stunt double. She’s a pro in the field and she’s even younger than the real Paige!

SM: Yeah, she did an amazing job! Florence did a lot of her own as well!

NL: Fantastic. Thank you for coming to H-town, Stephen.