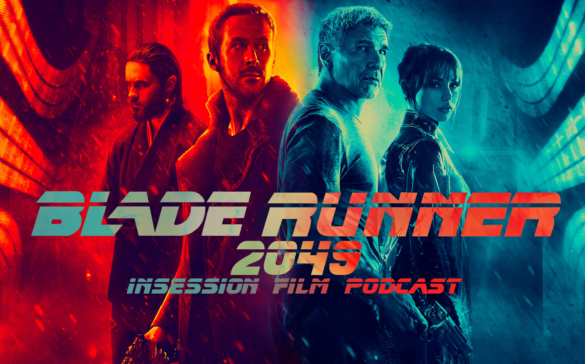 This week’s episode is brought to you by The Refuge short film! Be sure to lend them your full support!

Big thanks to Chris for joining us this week, it’s always a pleasure to have him on the show. And ironically enough, the last time he was on the show we talked about The Martian, a film that could be in contention for this week’s top 3, and was also directed by Ridley Scott – who of course directed the first Blade Runner. Additionally to that, on that same show we also reviewed Sicario from director – you guessed it – Denis Villeneuve. It wasn’t planned that way on purpose, but you have to enjoy how life works out sometimes.

NOTE: Our opening thoughts are spoiler-free for those who haven’t seen the film yet and would like to hear our general feelings on the film. However, we do dive into spoilers after that at the 21:34 minute mark.

RELATED: Listen to Episode 238 of the InSession Film Podcast where we discussed It!

– Top 3 Best Shot Sci-Fi Films (1:05:48)
If you’ve seen Blade Runner 2049, or even just the marketing for the film, the first thing you probably noticed was the beautiful imagery of the film. Cinematographer Roger Deakins is a master with the camera and he *should* win the Oscar this year for Best Cinematography, or at least we hope so anyway. Given the gorgeous imagery of both Blade Runner films, we thought it would be appropriate to talk about our favorite sci-fi movies that have the best cinematography. There are some great options for this list, and we hope you enjoy the conversation as much as we did. That said, what would be your top 3? 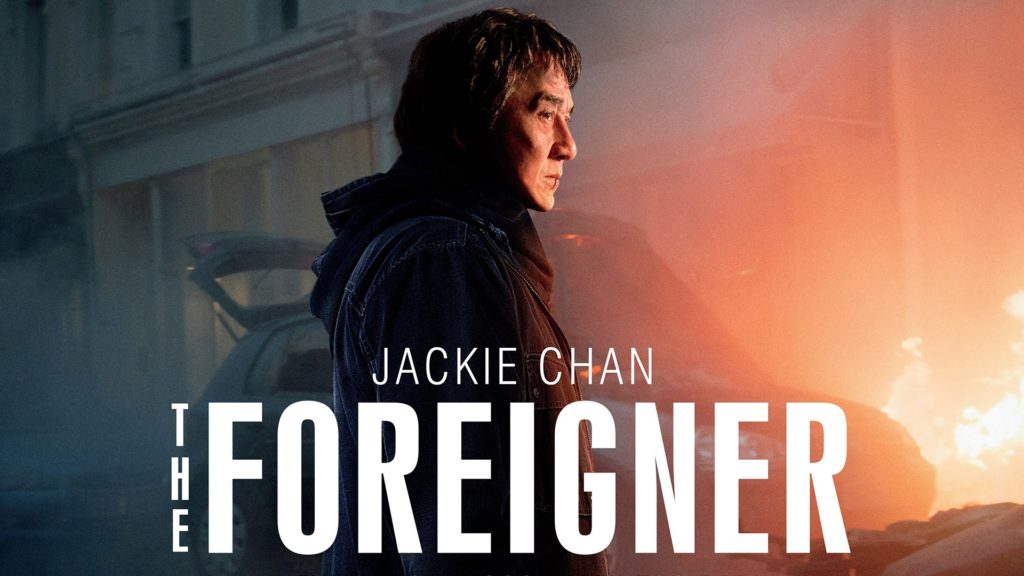