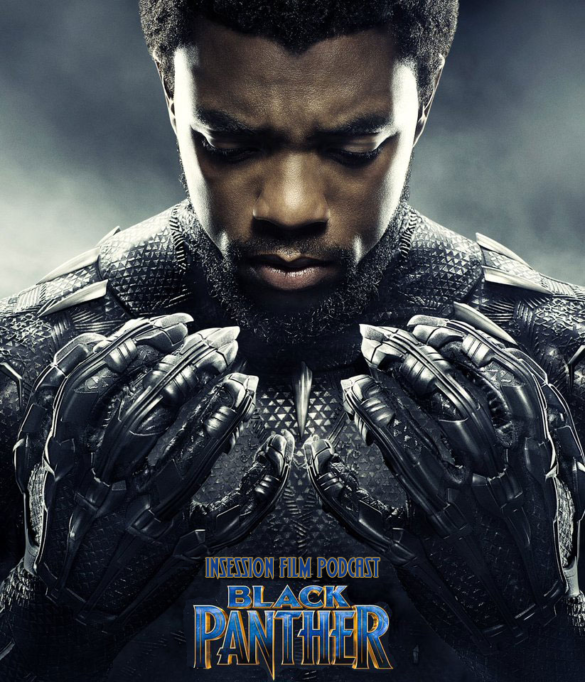 This week on the InSession Film Podcast, DJ Valentine from Simplistic Reviews joins us to review Ryan Coogler’s Black Panther, a film we’ve been anticipating for quite some time now. We also discuss our Top 3 culturally significant movies and we rank Black Panther among the Marvel Cinematic Universe as it stands right now.

In early 2015, DJ joined us on our Episode 98 Bonus Content and educated the world on why Black Panther would be great for the MCU. At that time, we didn’t know who would play the iconic character or who would direct the film. In fact, it wasn’t until a full year after that when Coogler was announced to take the helm. But it all started on that bonus content for us. Since then we’ve talked about this project many times and have been anticipating it heavily. So, it was a no-brainer to bring DJ back to talk about the film, and he did not disappoint.

– Ranking Black Panther in MCU (1:02:16)
We will do a full ranking of the MCU prior to our review of Avengers: Infinity War, but until then we thought it would be fun to see where Black Panther ranks for us as of right now.

RELATED: Listen to Episode 168 of the InSession Film Podcast where we discussed Captain America: Civil War!

– Top 3 Culturally Significant Movies (1:12:36)
This list could go in a number of directions depending on your criteria determining culture and significance, and the variations in our lists very much reflected that. There are tons of films that have impacted culture over the years, so it was a challenge to narrow it down and focus on the films that resonated with us the most, especially since many of the films that define American culture are among our all-time favorites. That said, what would make your Top 3? 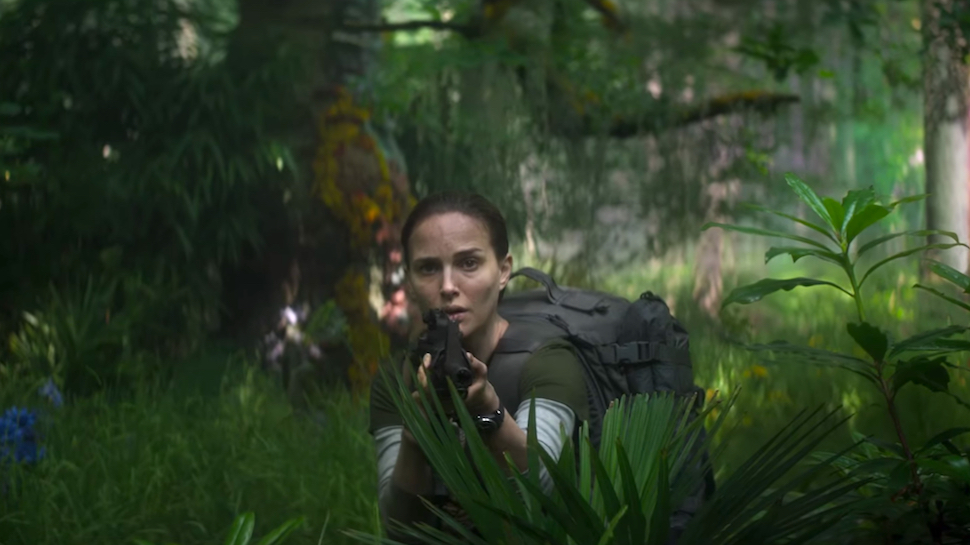