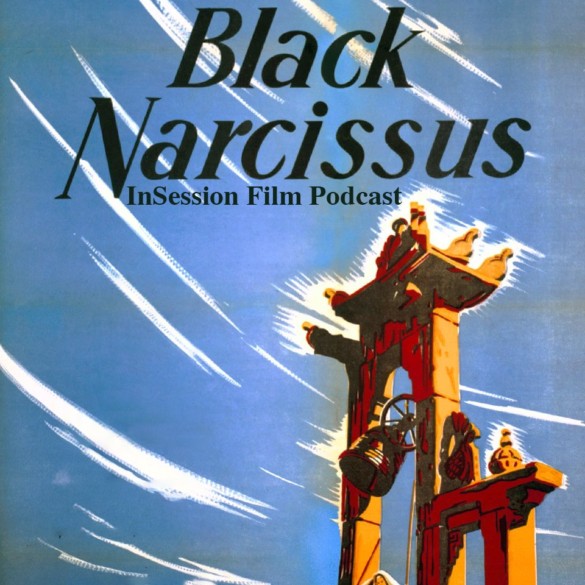 After their glowing review of A Matter of Life and Death last week, the boys turn their attention to the fourth film in the series in Black Narcissu. A movie that focuses on desire and religion leads to Powell and Pressburger’s darkest film to date. Built on the back of great female performances and wonderful production design, Black Narcissu is the one film in the series that leads to the most intellectually darker film to talk about, in which both Ryan and Jay swoon over.

In the back half of the episode, the boys take on the Thanksgiving classic Planes, Trains and Automobiles. Known for being one of the funniest films of all time, John Hughes dominated the 1980s with some of the best films of that time period. He perfectly molds the talents of Martin and Candy, with their chemistry flying off the screen as one of the best screen pair of all time. It was a lot of fun and the boys had a blast reviewing this movie.