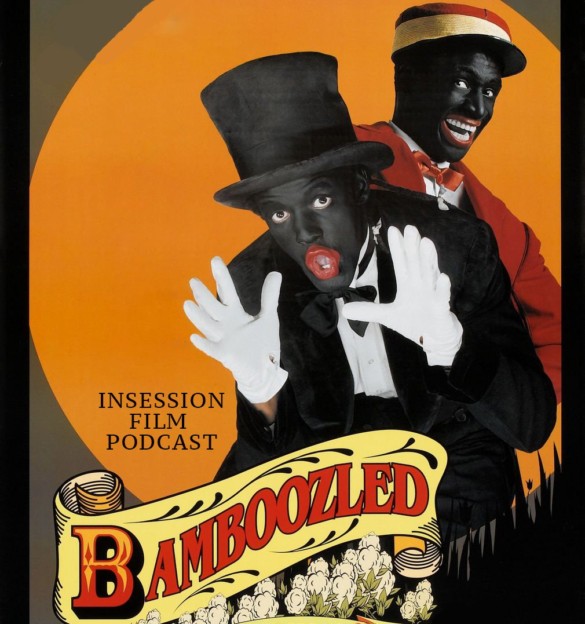 This week on Extra Film, Josh Parham of Next Best Picture joins Ryan and Jay to continue their Spike Lee Movie Series with Bamboozled and then Ryan and Jay discuss the new Pablo Larraín’s flick, Ema!

Following last week’s conversation of He Got Game, the Extra Film boys, along with Josh, review one of Spike’s most controversial films. Billed as a dark satire, Bamboozled shines a light on the way we as a society use look at race within our culture. With some of the most striking visual imagery you will ever see, Bamboozled tackles issues no one else would be able to. This is a fantastic conversation between Ryan, Jay, and Josh, and it’s a must listen.

In the back half of the episode, the guy’s review Ema. Pablo Larraín follows up with the acclaimed Jackie, he tackles a young woman’s journey of growing into the adult and mother she wants to be. Through the use of dance, we see her evolution and a blossoming performance from Mariana Di Girolamo. Jay liked this movie more than Ryan, but it led to an interesting coversation.