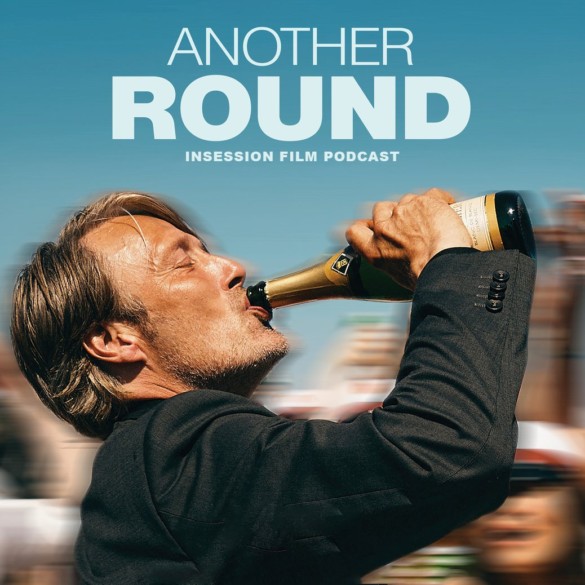 On this week’s Extra Film, Jay and Brendan review two new 2020 releases with Another Round and Black Bear.

With Ryan out sick this week, the Indiana Jones series was put on hold till his return. Till then, Jay enlists Brendan to do an old fashioned Extra Film episode where they talk about two smaller 2020 releases. They start with Another Round, a foreign language film getting a ton of buzz for more reasons than it just being a good movie. The two hosts have an interesting discussion on the merits of this film and the special performance given by star Mads Mikkelsen.

In the back half of the episode, the boys review the other new drama, Black Bear. Built on the back of a very meta-narrative, Black Bear can be seen as one of the most inventive, original films of the year. But both Jay and Brendan found it flawed and repetitive, leaving them somewhere in the middle of the road on the film overall.