Poll: What is the best female revenge film? 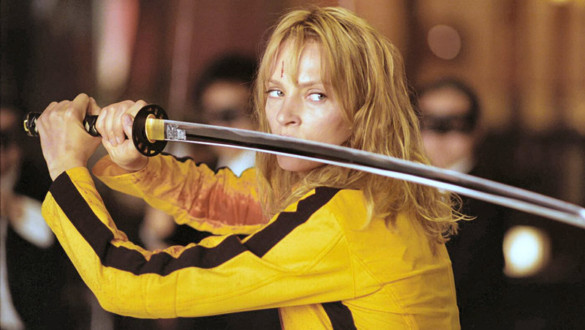 They say vengeance is sweet, and whether that’s true or not in life, the concept has still led to some sweet revenge films. Just ask these leading ladies. The number of great female-led revenge films is staggeringly high, in particular ones against their male oppressors, making it almost impossible for a single poll. But try we must, as the release of Emerald Fennell’s Promising Young Woman, starring Carey Mulligan, made it all too appropriate; we wouldn’t want vengeance committed against us for not trying.

With that said, what is the best female revenge film?