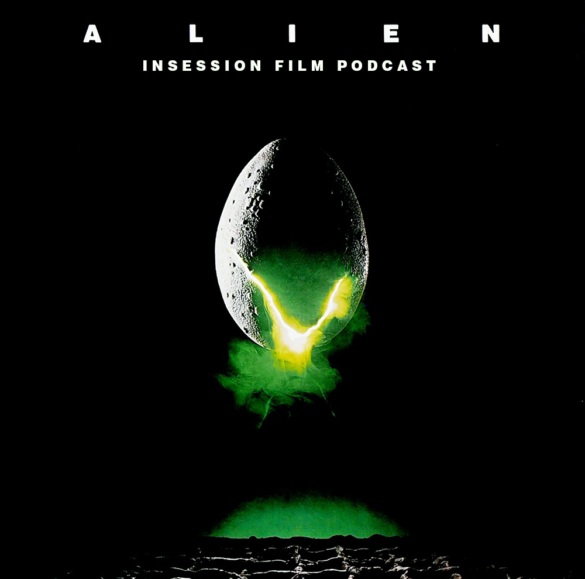 This week on the InSession Film Podcast, Ryan and Jay are joined by InSession Film editor in chief Dave Giannini as they kickstart their Ridley Scott movie series with his 1979 classic Alien! They also discuss the latest Nicolas Cage vehicle The Unbearable Weight of Massive Talent.

As much as we enjoyed Howard Hawks, it’s time to turn the page to a new series and we now turn to the great Riddler. Say what you will about Scott these days, but there’s no denying his impact on film history and the masterworks we’ve seen from him over the years. And if last year is any indication, there’s no signs of him slowing down. So, this should be a lot of fun, and to start we take a look at one of the best films of all-time, and a bonafide classic in Alien. Speaking of classics, it’s always fun to talk about the national treasure (pun intended) that is Nic Cage as well.