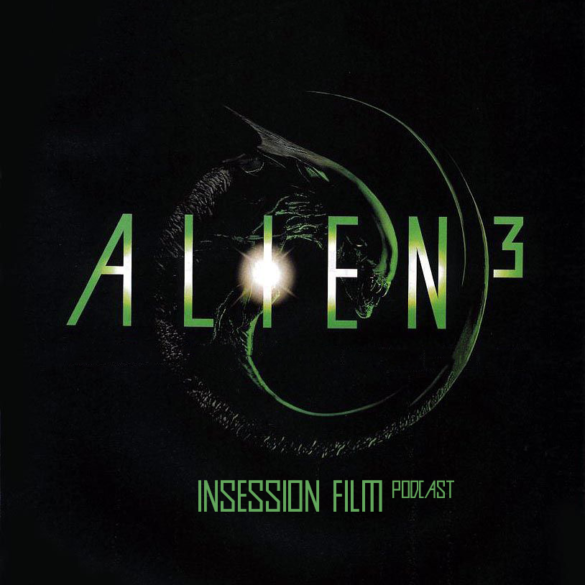 On this week’s Extra Film, Ryan and Jay begin their David Fincher Movie Series with Alien³, and then they review the thriller, She Dies Tomorrow.

As the Extra Film boys begin their Fincher series, they tackle the most controversial film in the Alien Franchise. Known as the movie that almost broke Fincher as a director, the movie is comprised of two versions that both hosts saw. Given though the films tone matching the first entry in the series, and a great performance from Sigourney Weaver, Alien³ was a pleasant surprise for our hosts. Beyond their thoughts on Alien³, they also talked about the first two entries in the franchise and their connections to Fincher’s body of work.

After that, they transition to the latest film from director Amy Seimetz, She Dies Tomorrow. Financed almost entirely by Seimetz, this horror-thriller effectively examines the idea of death knocking at your doorstep and how we have no control over our own demise. Along with this, it also feels extremely timely given the current state of our world due to COVID-19. Ryan and Jay really like this one, and it led to a wonderful discussion.