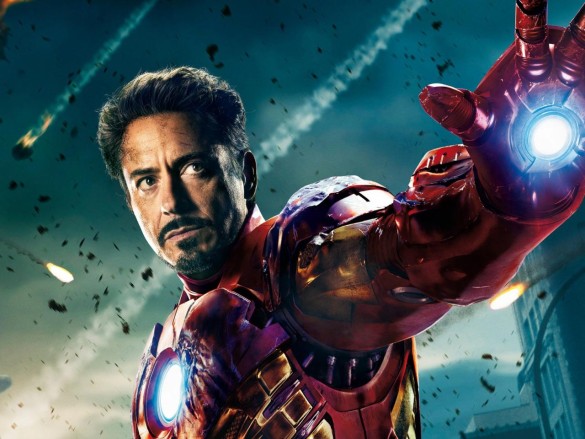 Robert Downey Jr. is not done as Iron Man quite yet.

Marvel announced today that Downey Jr. has reached a two-picture deal with the studio to reprise his role as Tony Stark/Iron Man in The Avengers 2 and 3 – but not for Iron Man 4.

This is good news for The Avengers going forward as Downey Jr.’s Iron Man is a big part – and it would have been a shame if they would have had to leave him out or recast him (which is almost impossible). As far as the Iron Man series goes, based on how the third entry ended I had a feeling that was the last we would see of any Downey Jr.-Iron Man solo films. With that said, however, Iron Man 4 featuring Downey Jr. is not out of the realm of possibility yet; but if it is, expect a reboot sometime in the near future.

Downey Jr. has been a moneymaker for Marvel, so it is no surprise they want to keep him around. Iron Man 3 recently crossed the $400 million mark at the box office while last year’s The Avengers is the third-highest grossing film of all-time behind Avatar and Titanic.

When it comes to The Avengers 2, writer-director Joss Whedon is already hard at work on the film, which is expected to start filming next March will the release scheduled for May 1, 2015. Plot details have yet to be heard but we do know that Loki will not be making an appearance while Quicksilver and Scarlet Witch will be joining the team.