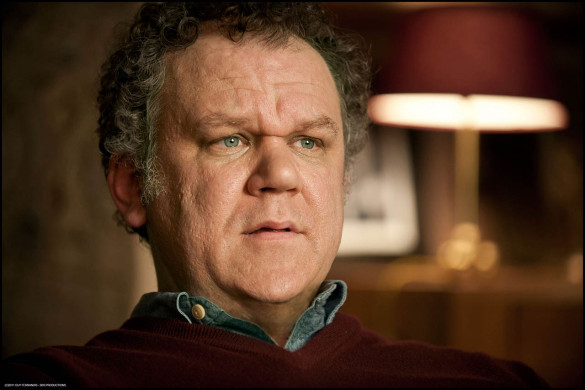 The Wrap has reported that John C. Reilly has confirmed that he has signed on to play Rhomann Dey in Guardians of the Galaxy. We figured that’s the role Reilly would play, but what we don’t know is what kind of role it will be.

In the comics, Dey is the leader of the Nova Corps and eventually becomes Nova Prime. He then transferred his powers to a human, Richard Rider. The reports now are saying that this role will be nothing like that and essentially he’ll be more like Agent Coulson to be a liaison for the Guardians.

That being said, I don’t think Marvel would cast Reilly to play a role where he’s just going to be a liaison to the Guardians. I’m sure his role will be much bigger than that. I don’t know enough about the comics or the character to know if he’ll end up becoming Nova Prime but you can bet his role will have some sort of importance. To further that point, when we first posted about this, the role was described as “a big commitment,” meaning that not only will it be a big role, but more than likely multiple films as well. Either way, if you know anything about this project and the aesthetic that it will bring, Reilly will definitely fit in.

Guardians of the Galaxy will be released August 1, 2014.