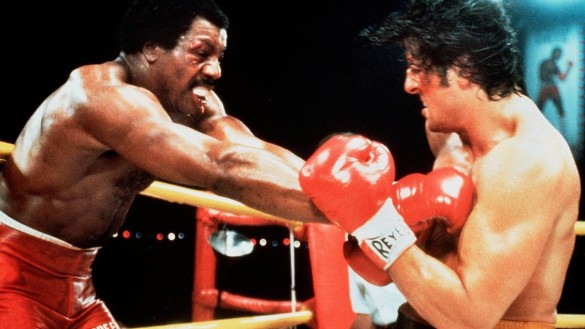 According to Deadline, the Fruitvale Station duo of director Ryan Coogler and star Michael B. Jordan will team-up once again for Creed, a Rocky spin-off featuring Apollo Creed’s grandson. Sylvester Stallone will reprise his iconic role as Rocky Balboa, this time as a trainer.

Coogler referred to Creed being his “dream project” and pitched the idea to Stallone, who loved it. Jordan will play the grandson of Creed, who was Rocky’s greatest foe and later friend and was played by Carl Weathers. Rocky, who has appeared in six films, will be his mentor.

Coogler’s recent Fruitvale Station has been a hit critically, winning both the Grand Jury Prize and the Audience Awards at Sundance along with the Prize Of The Future at Cannes. Jordan’s portrayal of the real-life Oscar Grant has also been praised.

I haven’t seen Fruitvale Station, but from everything I’ve read, it seems great. And I’m a huge fan of Jordan, as his character was my favorite in Friday Night Lights. So the news of a Rocky spin-off with these two along with the return of Stallone has me intrigued.