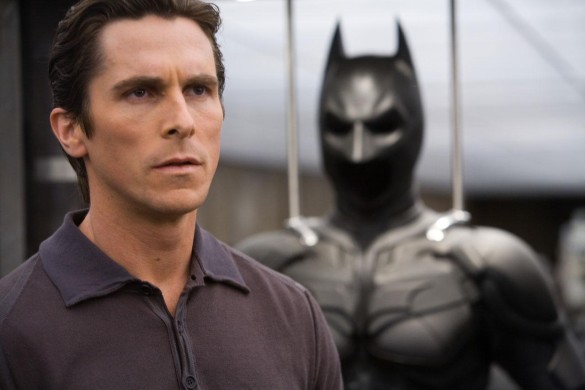 In an interview with Entertainment Weekly, Bale said he is done with the Caped Crusader after playing the character in three films for Christopher Nolan and won’t be a part of the Justice League film.

“We were incredibly fortunate to get to make three [Batman films]. That’s enough. Let’s not get greedy. Chris [Nolan] always said he wanted to make it one film at a time. And we ended up sitting there looking at each other, saying ‘We’re about to make the third.’ We never really knew if we were going to get to be there, but if that was how it was going to be, this was where it should end as well.

“It’s a torch that should be handed from one actor to another. So I enjoy looking forward to what somebody else will come up with.”

Bale had previously said that he would only return to the character for a fourth film in the series, which Nolan has said isn’t happening. Man of Steel and Dark Knight writer David Goyer has also said that the Batman in the Justice League film will be new.

”I have no information, no knowledge about (the Justice League film). I’ve literally not had a conversation with a living soul. I understand that they may be making a Justice League movie, that’s it.”

Now the question is: Who will play Batman in the Justice League film? If DC wants to keep some continuity intact and bring in Henry Cavill, who played Superman in Man of Steel, then I think they should bring in Joseph Gordon-Levitt to play Batman as he had the torch handed down to him at the end of The Dark Knight Rises. So Gordon-Levitt would be my pick.