Movie News: Bill Pullman & Jeff Goldblum back for Independence Day 2, Will Smith will not 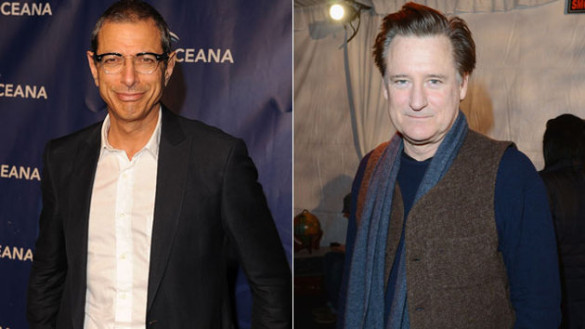 Over the weekend on our InSession Film Podcast, we discussed Independence Day 2 and why director Roland Emmerich said that Will Smith is “too expensive” for this project. I’m not sure about you, but that sounds a little ridiculous to me. I know Sony is still reaping its losses from After Earth, but it’s Will Smith. While Emmerich says he will not be back, I think over time we may see that change.

Well it’s now been announced that Bill Pullman and Jeff Goldblum will be back for ID 2. Emmerich has confirmed that both actors are coming back with Pullman reprising his role as now ex-President Whitmore and Goldblum as the computer genius David Levinson.

Both of these actors were amazing in the first film which makes this news exciting and a good choice on Emmerich’s part. I think for this sequel, which will not be 20 years later, Will Smith will need to be a part for people to get completely on board with it. We still have a long way to go on this and there are plenty of youthful actors that could step in but Smith has the star power and the character that people will want to see.

What are your thoughts?