Movie News: Avengers: Age of Ultron is coming in 2015 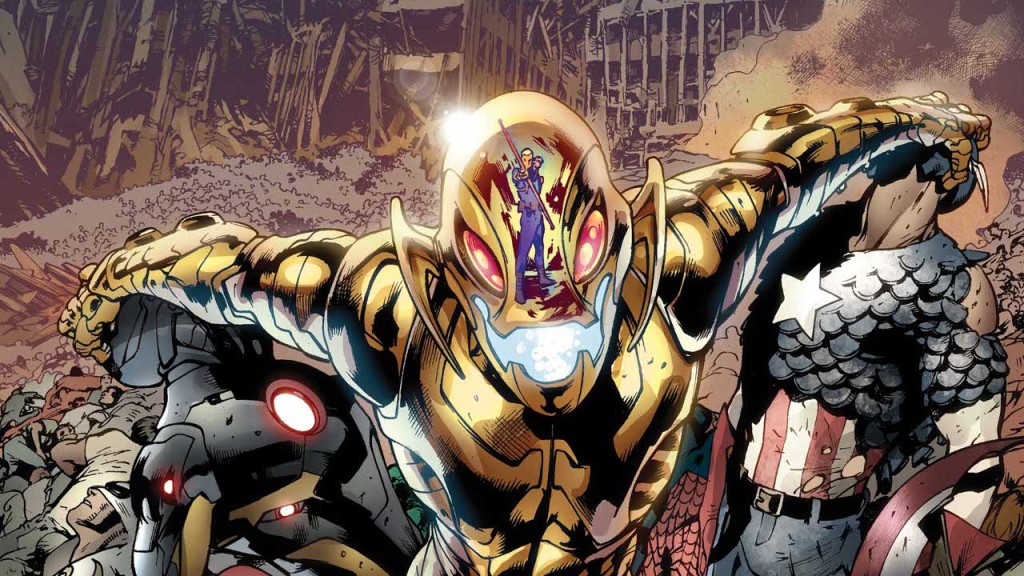 The Avengers sequel now has an official title.

Writer/director Joss Whedon revealed at Comic-Con on Saturday that The Avengers sequels will officially be titled Avengers: Age of Ultron. It will be based on Brian Michael Bendis’s recent Age of Ultron comic series.

So who is Ultron and what will he be up to? That’s a good question but here’s what I’ve gathered so far: Ultron is an artificial intelligence created by Avenger Henry Pym, AKA Ant-Man, that was initially created for good before it turns – like most AI eventually do – and decides all humanity must perish.

So that’s kind of where The Avengers sequel is headed next (with Thanos apparently being held until later) and that honestly sounds amazing. But it will be hard to top the first film, which somehow and someway actually turned out to be incredible.