Movie News: A writer has been found for Mission: Impossible 5 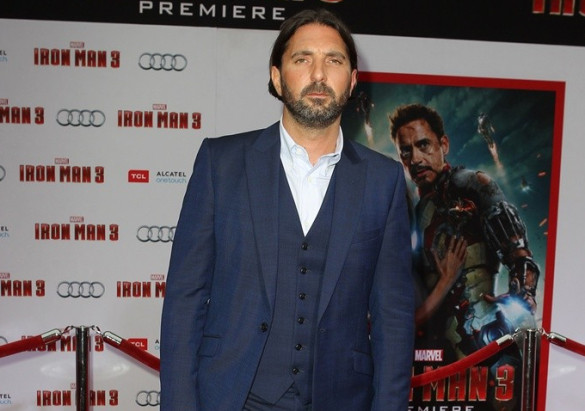 Earlier this month it was confirmed that Tom Cruise is coming back for Mission: Impossible 5. Now, that film has a writer.

According to Deadline, Drew Pearce will be writing the script for the fifth installment in the franchise. No director has yet to be found. Pearce recently co-wrote the very successful Iron Man 3 and also co-write Pacific Rim, which comes out later this summer. Those are his only film writing credits.

Pearce has a lot to live up to as the last two Mission: Impossibles (Mission: Impossible III and Mission: Impossible – Ghost Protocol) really raised the bar of the franchise as both were very good films. The script for Iron Man 3 was very solid but I wonder if that was because of him or director Shane Black, who helped write it. I guess we’ll find out soon enough.