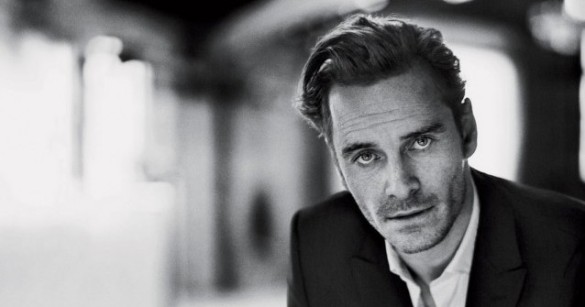 Michael Fassbender is taking on Shakespeare.

According to ScreenDaily, Fassbender is attached to play Macbeth in director Justin Kurzel’s new version of Shakespeare’s classic about a ruthlessly ambitious Scottish lord who seizes the throne with the help of his scheming wife and three witches. It is set in the 11th century and in the original language.

The part of Lady Macbeth is still being cast and SD says talks are underway with at least one Hollywood leading lady (Jessica Chastain and Amy Adams would be my picks).

Fassbender is an incredibly talented and versatile actor who has been great in everything he’s ever been in (X-Men: First Class, Shame, Fish Tank just to name a few). I can’t wait to see him bring it for Macbeth.