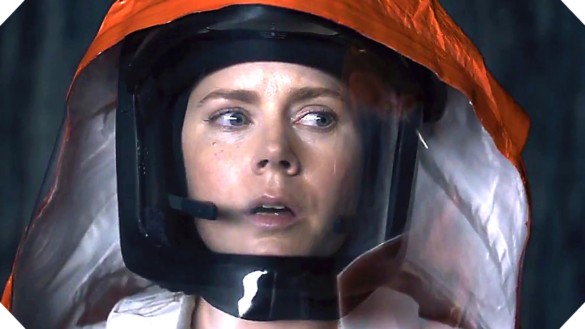 This week on Episode 185 of the InSession Film Podcast, we looked ahead to the fall and discussed our most anticipated films as we finish out the year of 2016. For a lot of people, the summer may have been a bummer for mainstream films, but the fall looks promising on that front. It looks even better for indie films, which have been stellar this year, and that trend looks to continue this fall. If it all lives up, the rest of 2016 could be special.

On that note, which 2016 fall films would make your list? Here are the one’s that made ours:

Hopefully you guys enjoyed our lists and if you agree or disagree with us, let us know in the comment section below. Clearly there are a lot of other contenders coming this fall that battled for our lists, that just missed the cut. That being said, what would be your Top 5? Leave a comment in the comment section or email us at insessionfilm@gmail.com.