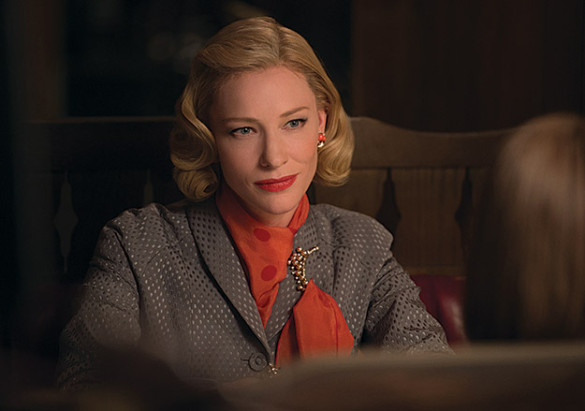 This week on Episode 315 of the InSession Film Podcast, inspired by Greta, we thought it would be fun to talk about our favorite titular movie characters. Boy, that was a mistake. Just kidding, we did enjoy this exercise, but man was it difficult. Of all of the Top 3 lists we’ve done over the last six years, this is arguably the most challenging we’ve done yet. Or, ironically, it’s in the Top 3. There are so many films that are titled after their respective main characters, and it was quite stressful to just try and recall all of them, let alone narrow them to three for the list. In the end, we are proud of the characters that we ended up talking about, but this is an exercise we may re-visit in the future. That said, here are our lists:

Hopefully you guys enjoyed our lists and if you agree or disagree with us, let us know in the comment section below. As mentioned above, there are so many films to consider and grapple with for this exercise that it’s very likely your list is going to be different than ours. That being said, what would be your Top 3? Leave a comment in the comment section or email us at insessionfilm@gmail.com.