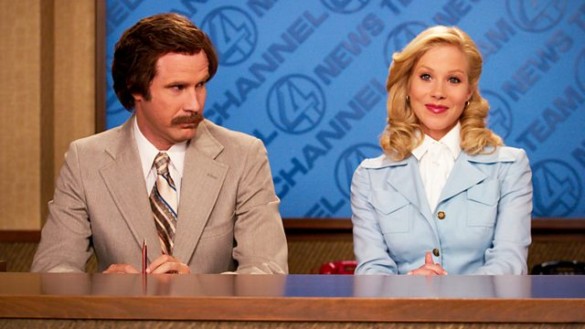 This week on Episode 386 of the InSession Film Podcast, inspired by our review of Palm Springs, we discussed our Top 3 summer comdies. There are a few ways of looking at the term “summer comedy.” One perspective could be the films that are about summer in one way or another, such as National Lampoon’s Vacation. Another way to look at it could be the films that were released in the summer and therefore are defined as the great comedies that have entertained us during those months. Since we are using Palm Springs as our inspiration, it made sense for use to focus more on the latter for our lists. And boy there are some great comedies that have come out during the summer over the years. This was a ton of fun. That said, here are our lists:

JD
1) Ghostbusters
2) Anchorman: The Legend of Ron Burgundy
3) This is the End

Hopefully you guys enjoyed our lists and if you agree or disagree with us, let us know in the comment section below. As is the case with a topic like this, depending on your tastes and criteria, your list could end up being very different than what we talked about. That being said, what would be your Top 3? Leave a comment in the comment section or email us at insessionfilm@gmail.com.