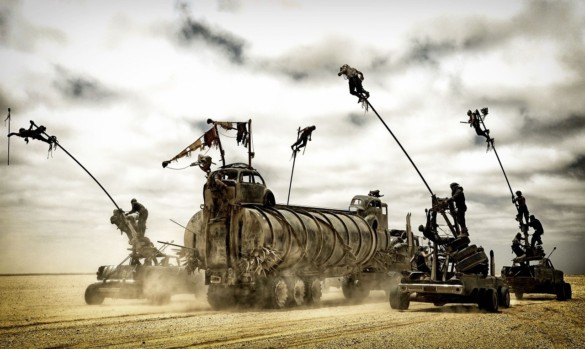 This week on Episode 326 of the InSession Film Podcast, inspired by John Wick – Parabellum, we thought it would be fun to talk about the best stunt scenes in film. There needs to be a category at the Oscars rewarding stuntmen and women who risk grave injury to give us breathtaking moments in cinema. We love entertainment, we love action, we love seeing crazy things in film, and there are actors/performers who are willing to go to extreme lengths to pander to our needs. It’s often crazy and illogical, but we love it and wanted to honor the best stunts for our top 3 this week. That said, here are our lists:

Hopefully you guys enjoyed our lists and if you agree or disagree with us, let us know in the comment section below. Stunt performers have been defying logic for entertainment purposes for a very long time, and we barely scratched the surface. So, there is a great chance your list is different than ours. That being said, what would be your Top 3? Leave a comment in the comment section or email us at insessionfilm@gmail.com.
For the entire podcast, click here or listen below.