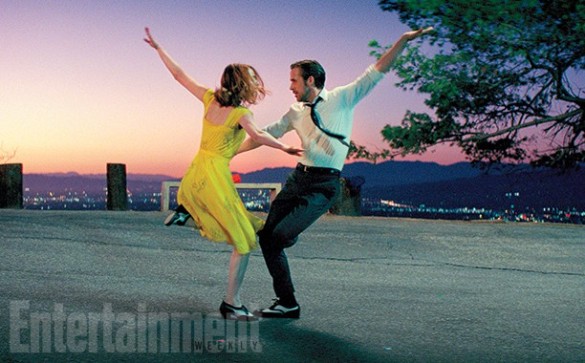 This week on Episode 203 of the InSession Film Podcast, we discussed our the best movie scenes of 2016. Of all the year end Top 3’s we do, this one is arguably the most difficult. There are countless individual scenes that could qualify for this list, but that’s what makes this list exciting in the end. Given that there are so many to choose from, the scenes that do make our list carry a lot of weight with us. There is no doubt that the choices on this specific list will help define 2016 in terms of film.

On that note, which movie scenes of 2016 would make your list? Here are the one’s that made ours:

Sarah
1) A Lovely Night Sequence – La La Land
2) Vader in Corridor – Rogue One: A Star Wars Story
3) Drive It Like You Stole It sequence – Sing Street

Hopefully you guys enjoyed our lists and if you agree or disagree with us, let us know in the comment section below. There are a ton of other great scenes from 2016 that could make your list, depending on your own criteria. That being said, what would be your Top 3? Leave a comment in the comment section or email us at insessionfilm@gmail.com.