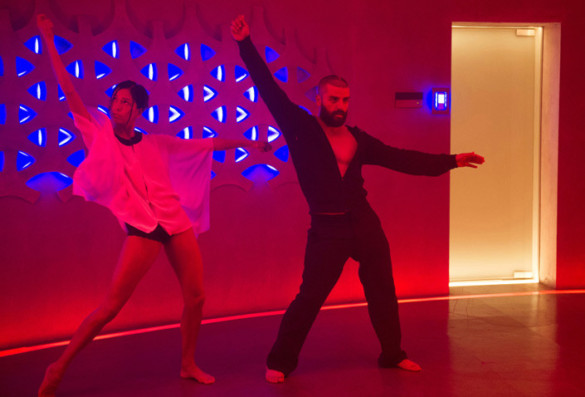 This week on Episode 448 of the InSession Film Podcast, inspired by our review of The Card Counter, we discussed our favorite Oscar Isaac scenes in film. As we joked about on the show, it may be a little too early in Isaac’s career for this, but this is just Part 1 of hopefully an unlimited part series talking about his best scenes. Perhaps it’s because the timing of his rise in popularity correlates with our own growth as a podcast/film website, but his resume is somewhat nostalgic for us. We love Isaac and what he brings to his roles. There ore many, many great scenes to consider for this list, and boy did we have a great time talking them. That said, here are our lists:

Hopefully you guys enjoyed our lists and if you agree or disagree with us, let us know in the comment section below. There are many great scenes in the career of Oscar Isaac so far, and perhaps your list is different than ours depending on your criteria. That being said, what would be your Top 3? Leave a comment in the comment section or email us at insessionfilm@gmail.com.